Had a great couple of hours shooting Motocross for the first time down at Duns. Seriously considering getting Liability Insurance as there looked to be a ton of opportunities on the infield. I made do with the outside of the fence and came away with a few I liked. 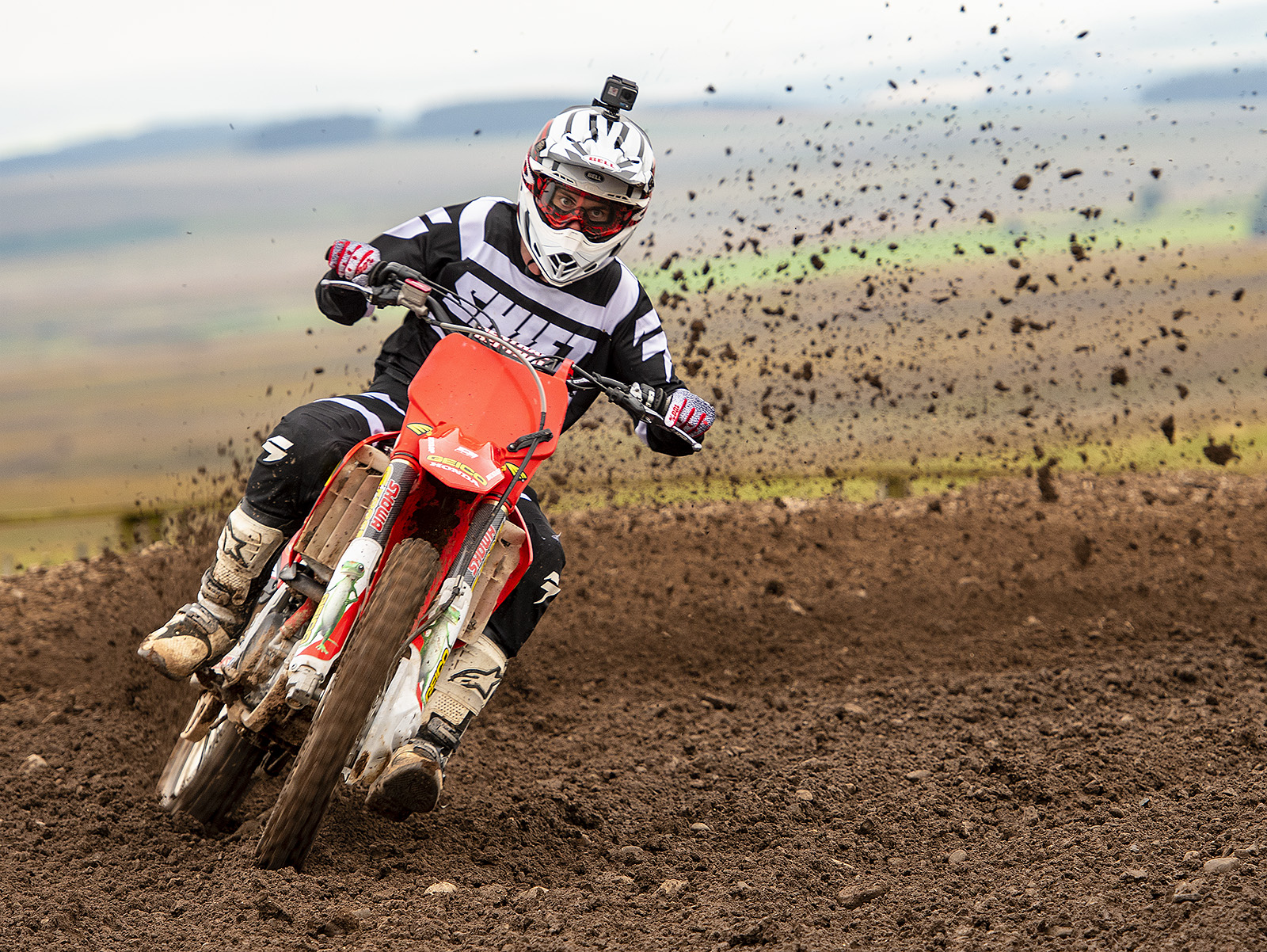 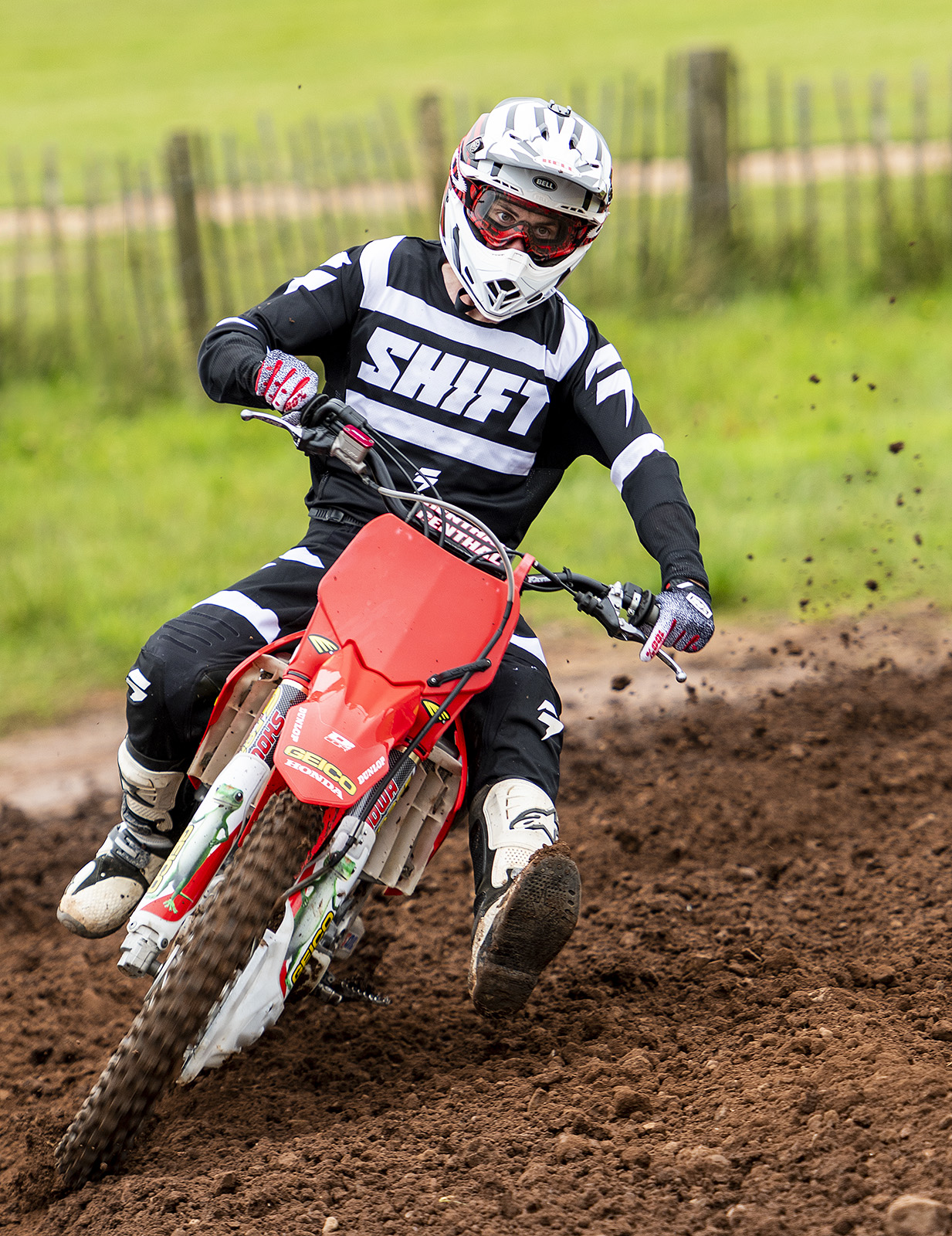 I’m liking these very much. 2nd may be a little tight but the other too really tell the story.

I used to love shooting motocross years ago.
You are correct in your observation that the infield is far better. The problem is after a few shots even that isn't good enough.
At one point I was lying on the ground at the top of one of the jumps with a 12-24mm lens on FF and had one of the guys jump over me while i rattled off some shots.
I was lucky in the fact that the driver concerned was an ex British champion.
Made for some good pictures though.

Like them all but the middle one was the best for me.

You can get so close at Mx, I don't see much advantage to getting signed on.
WHAT WAS THE BEST THING BEFORE SLICED BREAD?

Love no.3.
All good though.

Great shots.
#3 is my favourite.
I'm only old on the outside.