Some advice and feedback if you will! :)

Here we go, i did this 'shoot' the other day, there are many photos to go in and i will put them as a series but i'd like some advice on which of my edits work the best.

So here goes.
The Original: Straight from camera, resized in photobucket: 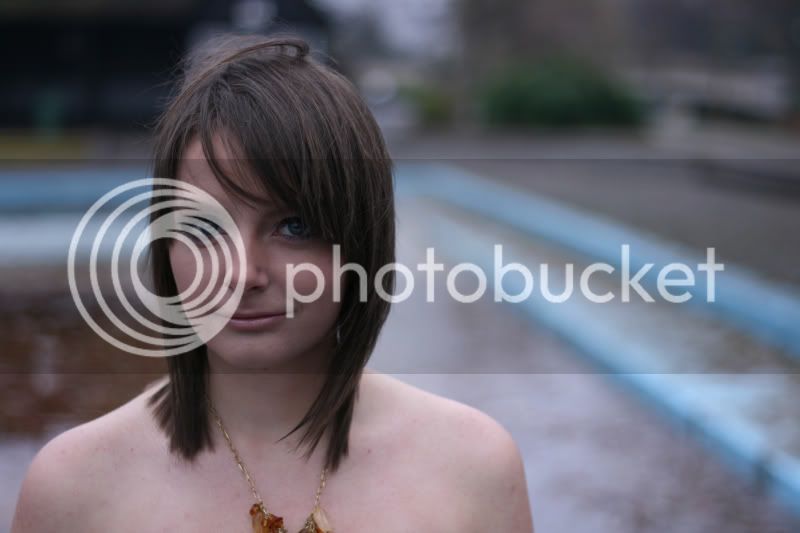 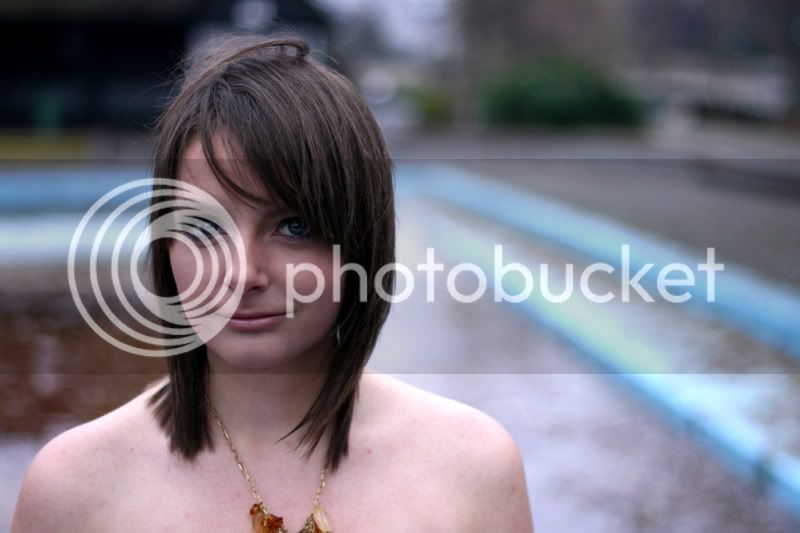 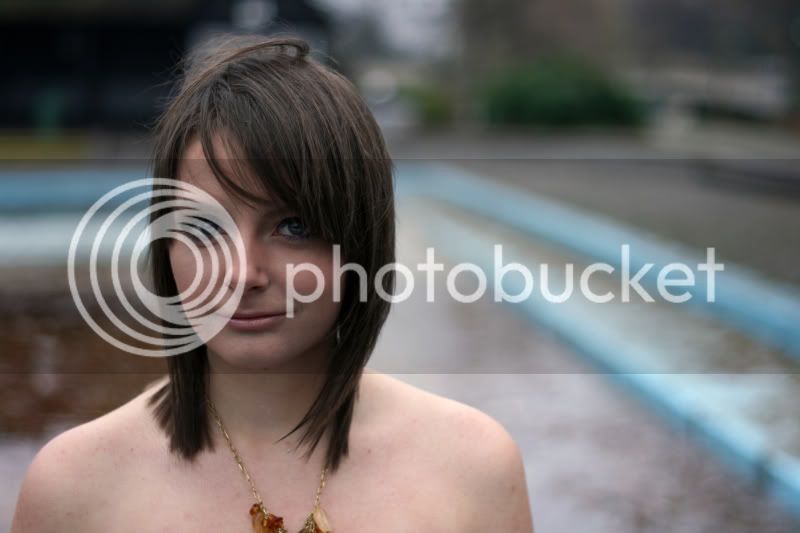 And finally a black and white: 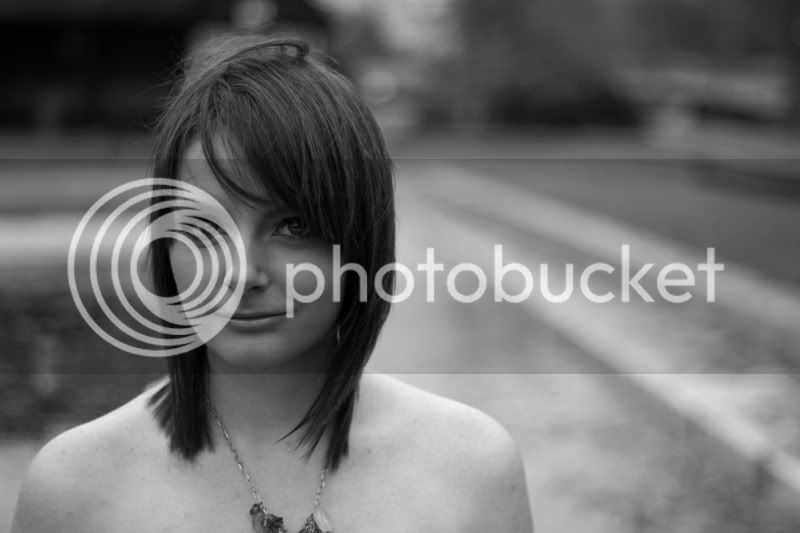 feel free to crit, and my only request is if u add your own edits, just let me know how u achieved your results!

thanks xxxxxx
Dodging and burning are steps to take care of mistakes God made in establishing tonal relationships. ~Ansel Adam
http://www.talkphotography.co.uk/forums/showthread.php?t=99206
I

The first edit to me is abit too bright, the shoulder blends into the background abit too much
P

see i thought the second edit took away some of the colour from her eyes..
Dodging and burning are steps to take care of mistakes God made in establishing tonal relationships. ~Ansel Adam
http://www.talkphotography.co.uk/forums/showthread.php?t=99206

Nice looking girl, but the biggest problem you have is the lighting.
It is top lighting and as such it is giving the typical eysockets in shadow (Panda Eyes Syndrome)which does nothing for the image.

To allivaiate this I added a curves adjustment layer to lift the mid tones, then made a loose selection around the face at 30px ( you will need more for a larger image), then added a levels Adjutment layer to brighten the face and mimic more directional lighting.

Then merged all to composite layer and changed blend to screen added layer mask filled with black then using white painted eyes back to brighten them.

Just roughly done and to give you a idea.

2nd edit works best for skin tone, but the eyes could do with a touch.
As for the comp... I quite like it, but my eye is drawn to the cut off necklace (but that might just be me :shrug
There is never enough time!

thank u so much paul, i'm going to have a go at doing that on the original image. xx
Dodging and burning are steps to take care of mistakes God made in establishing tonal relationships. ~Ansel Adam
http://www.talkphotography.co.uk/forums/showthread.php?t=99206

Great explanation Paul, and great finished result....even if it was quick!

I liked no2 out of the original edits though, and yes the necklace does lead your eyes out the image

Mojo Jojo said:
thank u so much paul, i'm going to have a go at doing that on the original image. xx
Click to expand...

No problem Mojo glad to have been of help and good luck.
Regards Paul.