As I spend a while on eBay some evenings, inevitably I come accross the odd deal. Tonight I found a Tamron 20-40mm f2.7-3.5 Aspherical IF lens for the princely sum of £74 all in.

I was a bit wary at first as it's an older(ish) lens. Reviews ranged from it was 'OK' to it's sharper than the 17-40L and similar, and Sigma/Tokina equivalents. It's also slightly lacking at the wider end, being eq. to 32-64mm, but I don't think that'll be a problem (I am going to buy a Sigma 10-20mm at some point in the distant future anyway). I can shift my 18-55mm for a few readies too, which is nice.

I'm looking forward to the results. Hopefully they'll be good , if not, someone here can have it for a ton
Awesome.

good luck!
Site Problems? Use the 'Contact Us' feature, all staff get notified and a permanant copy of your message gets put in the staff room for us all to discuss.
Views and opinions posted are my own, and not necessarily those of TalkPhotography.co.uk

Crash Taylor said:
I love laughing at you guys! If only you could accomplish 5% of what I have done! Will never happen. What a joke!
Click to expand...

32mm equivalent is wide enough for most things anyway. It's a fairly recent thing the obsession with ultra wides. Good purchase
"For a nation to try to tax itself into prosperity is like a man standing in a bucket and trying to lift himself up with the handle" - Winston Churchill
OP
D 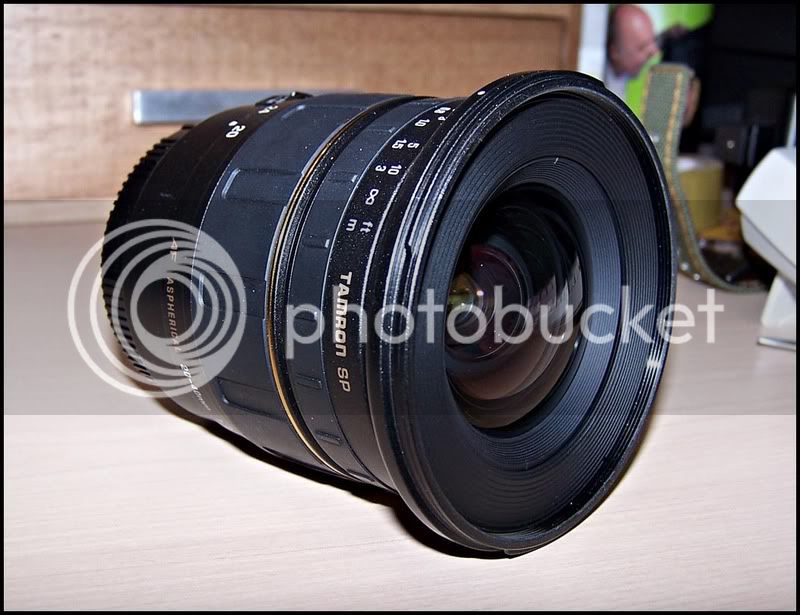 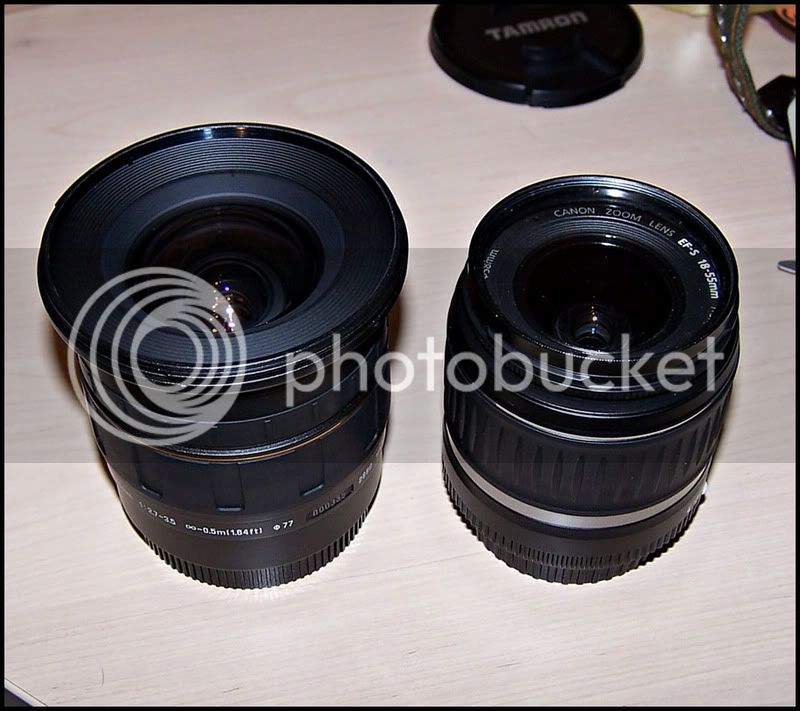 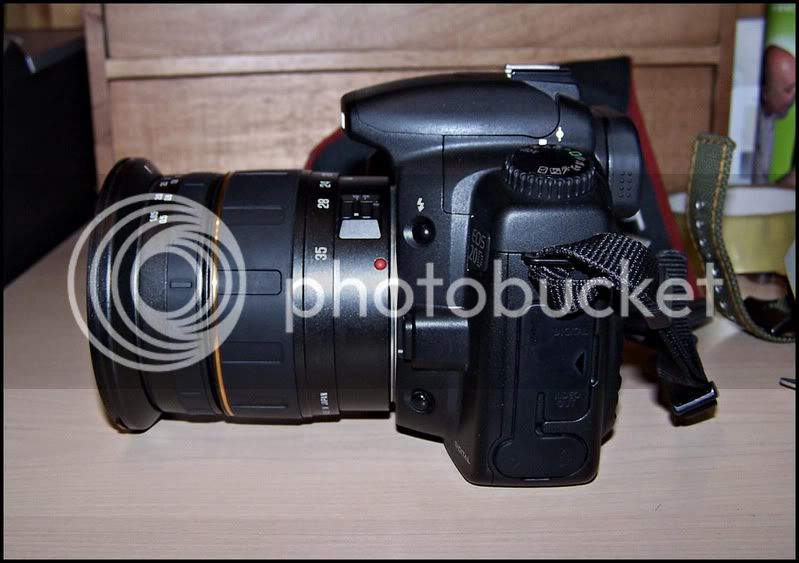 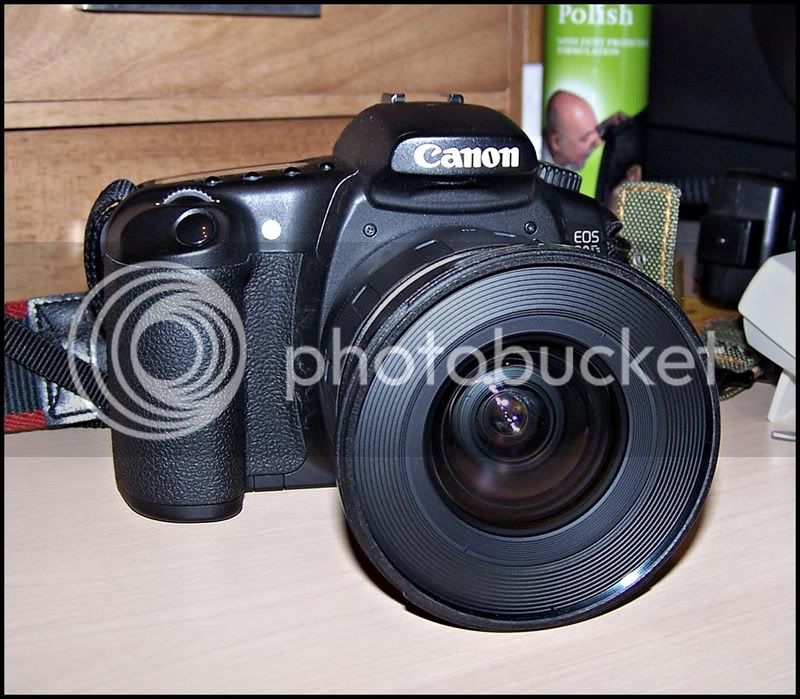 It weighs about 3 times the 18-55mm it will replace. AF if NOISY(!), but quite fast. I haven't had the chance to give it a proper workout yet though, but will post some shots asap!
Awesome.