I'm in a bit of a kerfuffle. My family has made me a pretty big surprise, they have all joined up to buy me a nikon d750 for my birthday. They have bought it second hand, from a site similar to gumtree in France. Then posted it to me. The problem is that they don't know anything about camera and while it was bought in a "fully working" order by a pro-photographer, the condition of the camera really leaves to desire.

Because it was a private sale in France there is no way of sending it back or asking for a refund.

The two main issues are:
- if the bracketing button is touch it sticks on and you cannot access any menu/setting. The button doesn't spring back but you can manually unstick it using your nail. Not a huge problem once you know it but disappointing.
- one of the rubber on the front left of the camera is missing, so it looks very untidy.

Other niggles:
- the screen has a fair bit of scratch
- the wheel at the back and live view switch feel a bit "used"

Can I send the camera back to sony for fixing at a reasonable price, or is there any other repairer I could contact?
I guess nobody will be able to give me a quote before receiving the camera.
I don't really want to spend too much money on a camera which I found is a bit battered.

You could try Nikon or fixation to see if they can give you a price.

You could try Nikon or fixation to see if they can give you a price.

Have you checked if it was part of the shutter recall and if it has been done?
Click to expand...

I typed serial number in Nikon website and apparently it was not affected.

I got a big fright because first thing when the bracketing button was stuck on I couldn't change the camera setting at all. Now i've figured out it can just be unstuck and the camera is working 100% ok, i feel better. Check the sensor too and that all clean. Shutter count is 66000. Battery shown as "new" in the setting. The bit of rubber missing is for sale on ebay at £15. The rest of the body is fairly clean. So I think I'm starting to feel a bit better about it.

Nikon seems to do a free collection and quote. If you do not which to purchase any service you get charge £30 to return the camera. I'm thinking to send it in and ask a quote for:
- repair the button
- replace the rubber
- clean the few small dusts in the viewfinder
Then the camera would be pretty tidy apart a few scratch on the screen.

Though never used them I am aware of others who have and they are manufacturer registered service agents.......worth checking them out?
My 500px portfolio to show you the sort of subjects that grab my attention
T

For the time being, you could assign the bracket button to press + command - and assign ‘none’. I think that should allow you to use the camera without the bracket button causing it to lock up. Then reassign another custom button for bracketing (if you need it)
Sports: https://www.flickr.com/photos/163455184@N04/albums

Thanks for the ideas.
The camera does work 100% apart that the bracketing get stuck if press. I have never used braketing so I will look into mapping the button out. Seem like a great idea.

Never send a camera for something like this. Is there something like just a service and deep clean for digital cameras? What would this would involve? It's not really like the olden day with oiling the aperture blade and checking shutter stickiness. Is it?

I would try fixation if I were you, some years ago I sent a D700 to Nikon to have something replaced in the view finder, they wanted a lot of money from what I recall, the camera was just out of warranty, so I argued with to them on that, and they knocked some money off, if it wasn't for the fact I needed the camera for an up and coming holiday, I would of taken them to the small claims court, on the "fit for purpose basis" that a nearly 2k camera should last a lot longer than 14 months with not much use, and claimed a new one, however after the repair it lasted a long time, I didn't know about fixation at the time, otherwise I would of sent it there, as I'm guessing even with Nikon's discount they still would of been cheaper !
"Whatever it is that makes an artist look like an artist to the world, is a just a feature i don't have"
T

It’s not to clear but here’s the nikon info link:


As for the service - if you list what’s wrong, they’ll do a full test and calibration of the camera and bring the camera back to the original specification. Just an FYI - in my experience, they do like to throw parts at the cameras .... my d810 went in and came out with a new lens mount and all sorts. It did fix the af issue and the camera was brilliant when it came back but they’ll also replace rubber grips if they need to remove them etc.
Sports: https://www.flickr.com/photos/163455184@N04/albums

I think I will call fixation on Tuesday!
OP

Don't think i can switch off the bracketting button off. It's not an FN button. On the plus side today i've managed to not ever press it by error. I think it was stuck in during transport.
OP

At least it takes good photo! 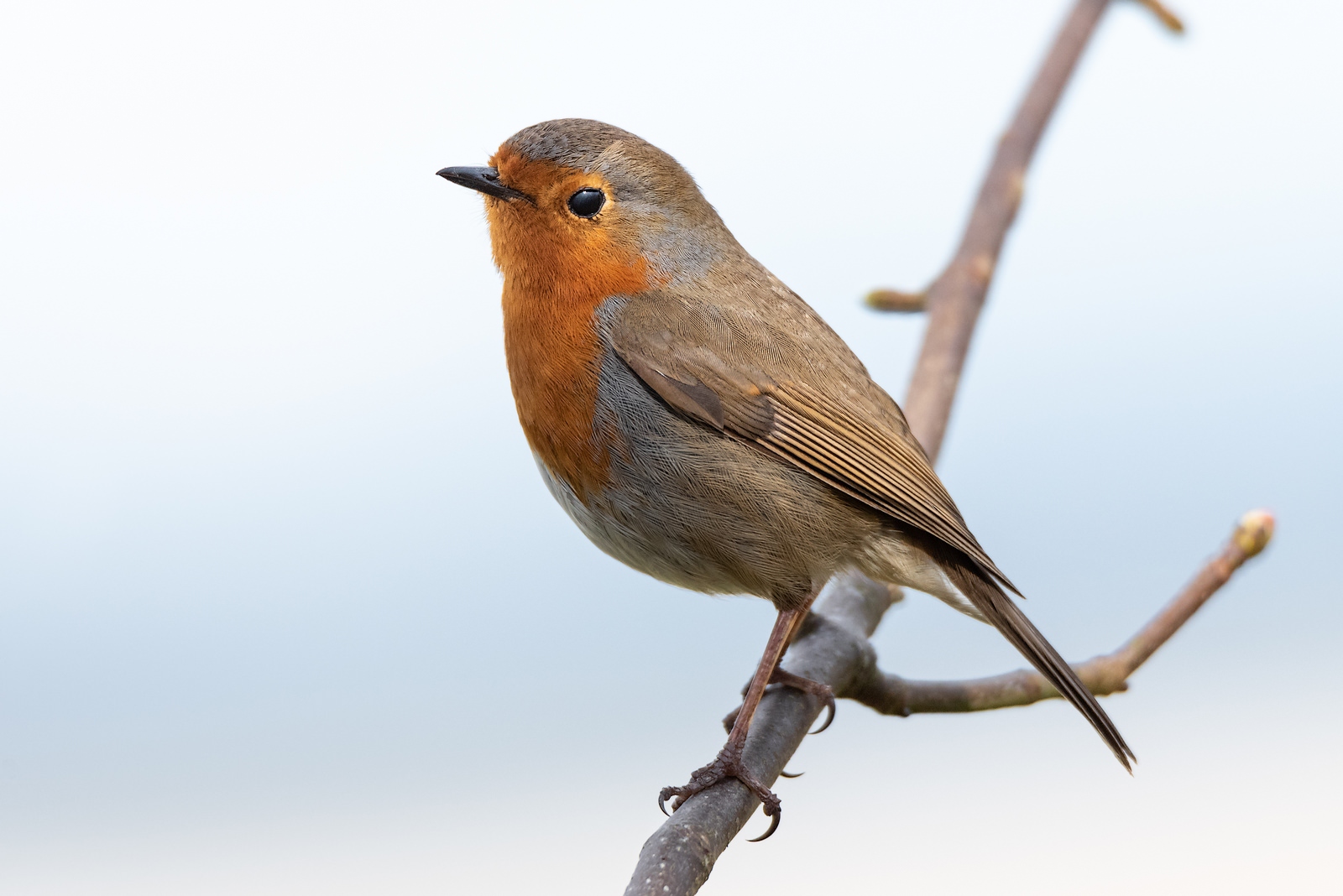 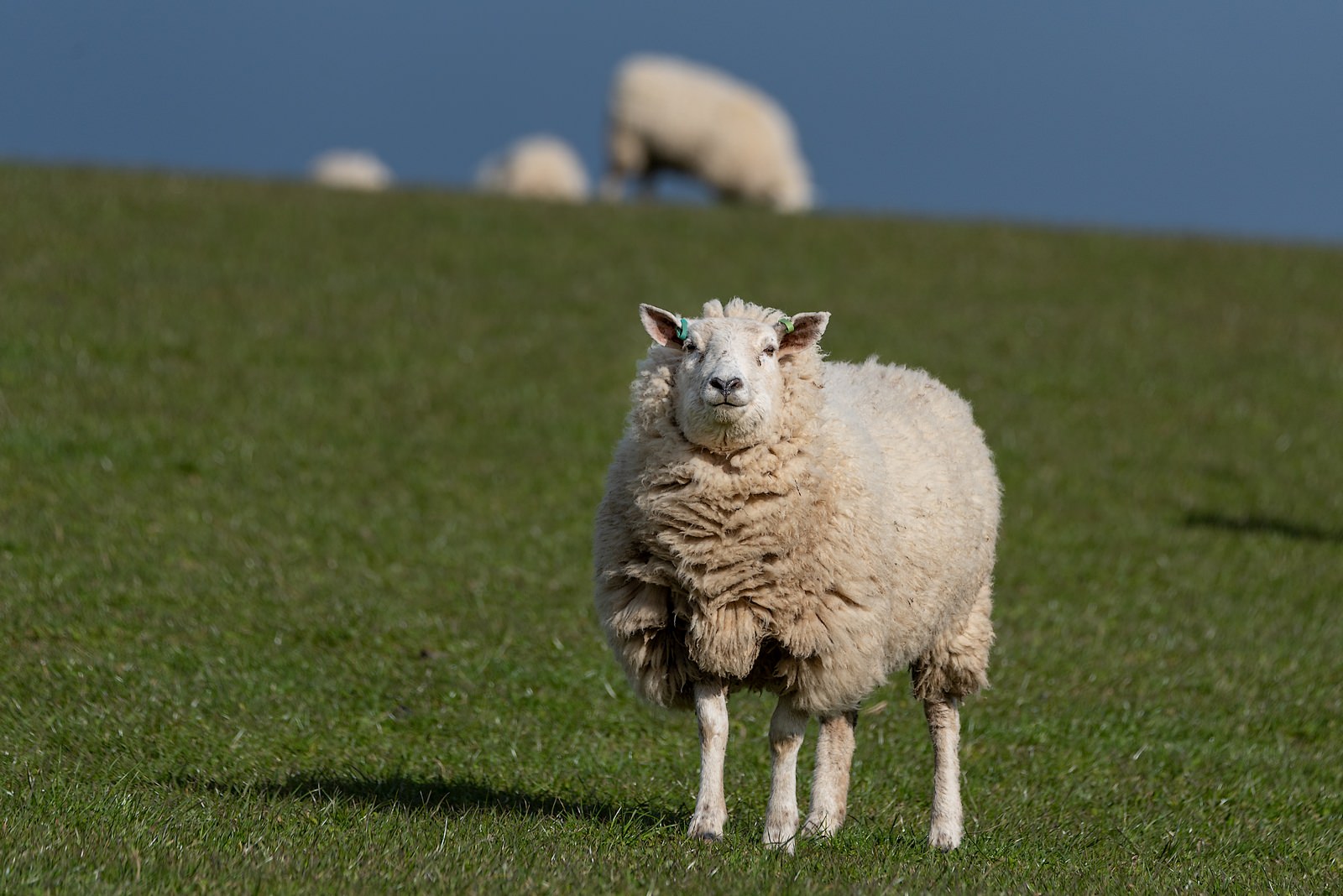 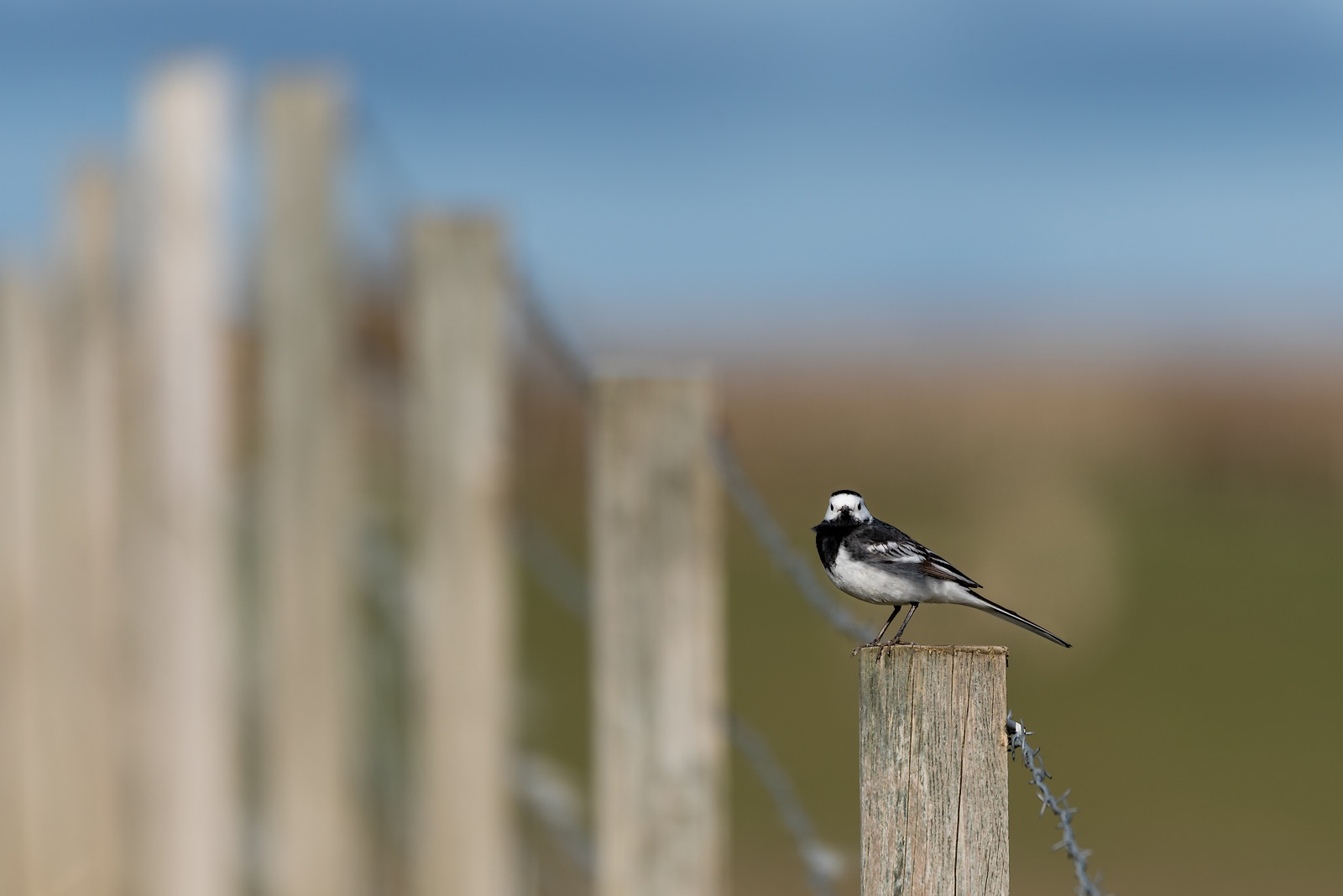 I tried selling has it is but I will really not get much for it. So I'm just posting it to fixation now. The minimum I will ask is to repair the rubber missing. But depending on the cost of other niggle I could get more done. The braketting button was a bit scary when I first got it but really it is a non issue. Don't press it and you're ok. And if you press it it's really easy to realise it.
I'll cross my finger fixation can rejuvenate it for a moderate cost.
You must log in or register to reply here.
Share:
Reddit WhatsApp Email Link
Top