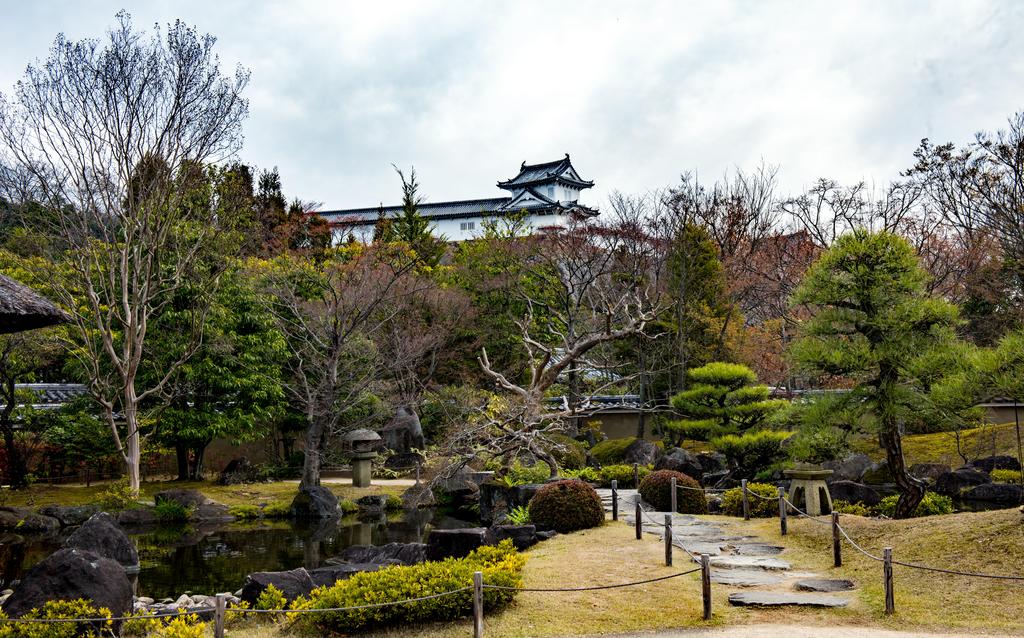 Viewed from the garden area

It’s a bit too busy and ‘snapshot’ with no real focus. I’m really not too sure what to look at. It looks a nice place though, despite not having any idea where it is.

Birdy06 said:
It’s a bit too busy and ‘snapshot’ with no real focus. I’m really not too sure what to look at. It looks a nice place though, despite not having any idea where it is.
Click to expand...
That is exactly how Japanese gardens are when part of a Castle. They pack a lot into a small area as you will have noticed if you have been to Japan. They have no actual focus points as such but tend to go for an overall effect with the whole garden area. they tend to go to produce a "theme" to a garden not a particular subject as such.

So that was what I was trying to show, portraying how the Japanese concept of a garden is. Yes it might be a bit "snapshot type", but when with a tour group you don't have time to consider the best photographic position. You have to grab what you can when you can , nine times out of ten you have to run to catch up the tour guide if you linger too long. Also trying to get a shot without people in it was hard.

Tokyo and a lot of Japan that we saw are concrete jungles, with no greenery at all. Even these castles we saw are in the middle of towns/cities and not the impression on gets from looking at pictures of being in deep countrysides. It was a real eye opener to how crowded Japan is.

This is only a very short distance from one Castle we saw leaving one. 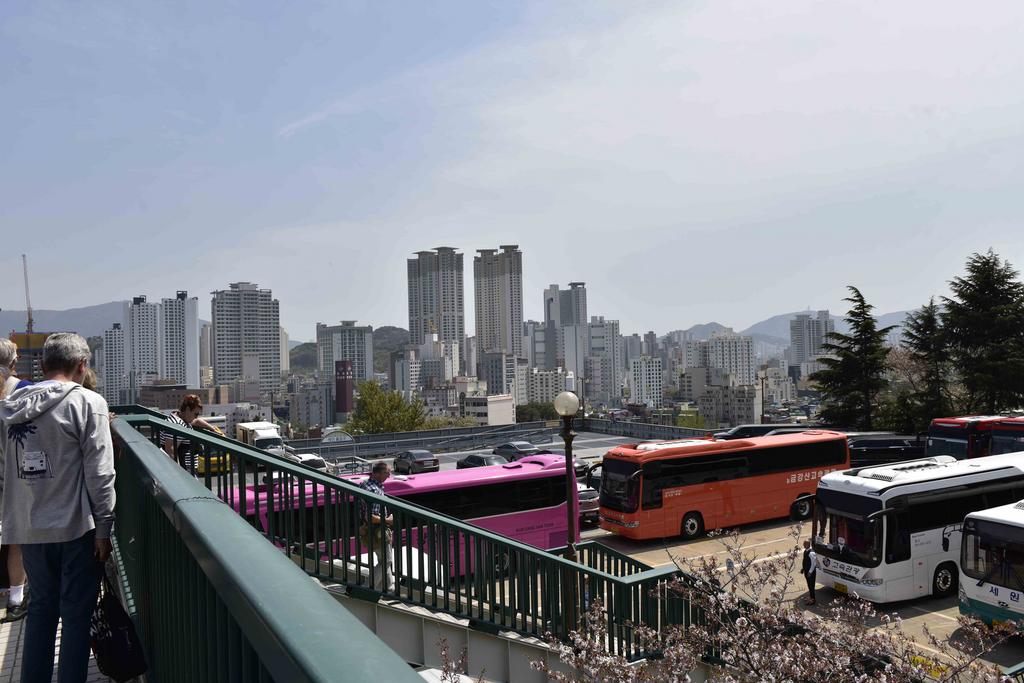 Tower blocks everywhere that people live in, it is horrendous, and this is nowhere near Tokyo. Roads over roads over other roads, Spaghetti Junction has nothing on what they have over there.
Last edited: Apr 15, 2019
You must log in or register to reply here.
Share: Facebook Twitter Google+ Reddit Pinterest Tumblr WhatsApp Email Link
Top