I shot a roll of JCH Street Pan last week and found it to be a bit of a game of two halves. The shots taken in bright conditions have come out very well - lots of contrast and well exposed - but the photos taken in dimmer lighting resulted in very thin negatives. I rated the film at box speed (400asa) and was using the meter in my Olympus 35 RC (which has an adapter to correct the voltage of the 1.5v cells I use). Photos taken on the same day, in similar conditions with Fomapan 400 have all exposed fine regardless of the lighting.

I have seen some people say that JCH Street Pan is better exposed at 200asa but, while this might have helped in dimmer conditions, I think this might have resulted in very bright highlights in outdoor sunlight. I guess the devloper might also have had some effect - I'm not sure what the recommended developer is, but mine would have been developed with XTOL.

I do like the results I got from it though, and even some of the underexposed shots have a nice gritty charm about them (even if they do look like they were shot on Delta 2300 and took me aaaages with the spot remover in lightroom to remove the very evident dust spots).

Here are a couple of examples to illustrate the difference between the results form bright and dim lighting (the indoor shot was taken at 1/60sec I thing, but ones in the same venue taken at 1/30sec look the same. The outdoor shot was probably at 1/250sec. The camera was in A mode so would select the aperture accordingly based on shutter speed and availale light). 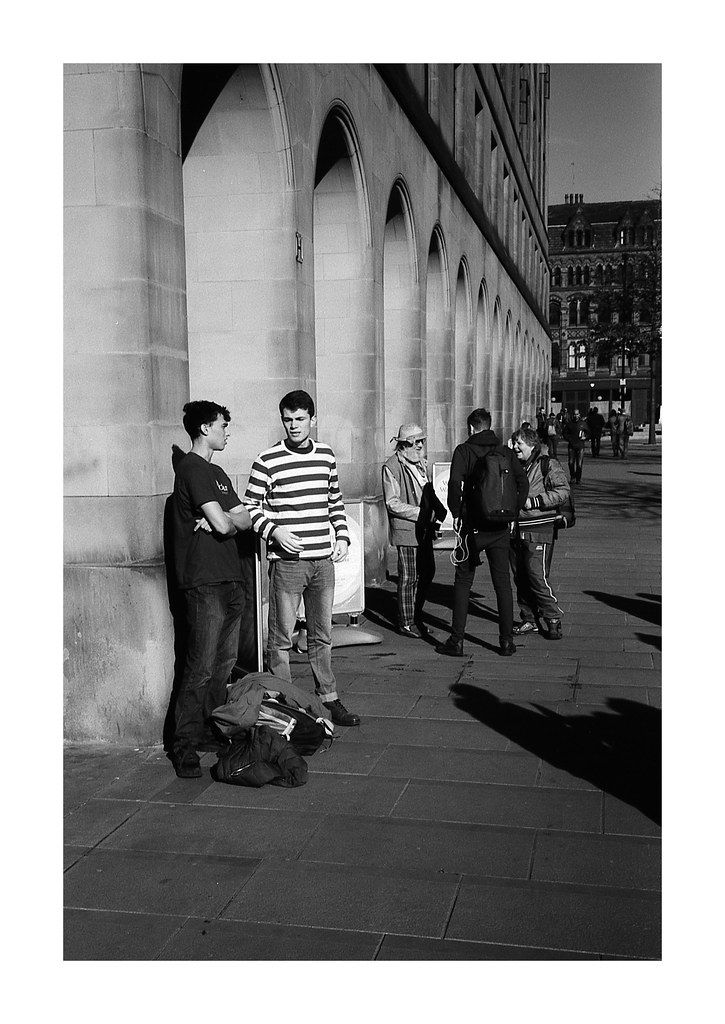 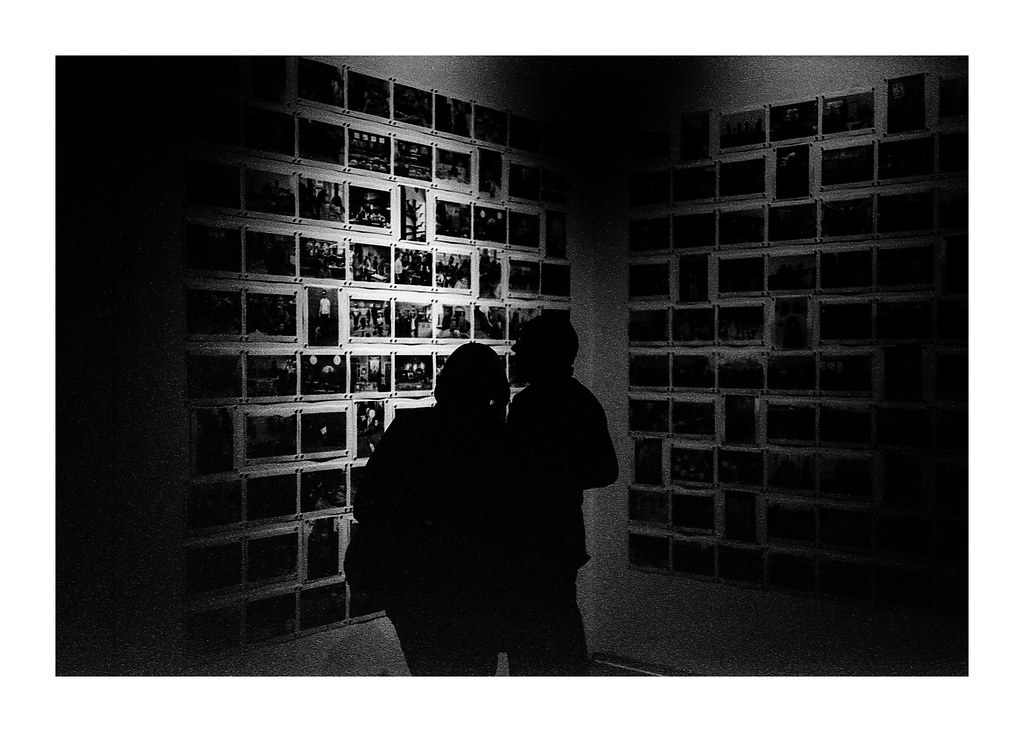 FILM - At the Parr exhibition by fishyfish_arcade, on Flickr
https://www.flickr.com/photos/fishyfish/

Wow, the contrast (if you will) between the two outcomes is amazing. I cant say I'd want to shoot that unless it was nicely bright, that kind of gritty look just doesn't do it for me.
​

FishyFish said:
I have seen some people say that JCH Street Pan is better exposed at 200asa but, while this might have helped in dimmer conditions, I think this might have resulted in very bright highlights in outdoor sunlight.
Click to expand...
I doubt you would even notice the differences with the bright sunshine at EI 200; most negative films handle highlights very well (unless this film is similar to Rollei Retro 400s, which is one of the few that doesn't).

Alternatively, just shoot the film at EI 400 in the sun and at EI 200 in darker conditions and then develop as normal. Problem solved.

I do like this film but I've only shot a couple of rolls so I'm not 100% sure how to expose it correctly TBH; 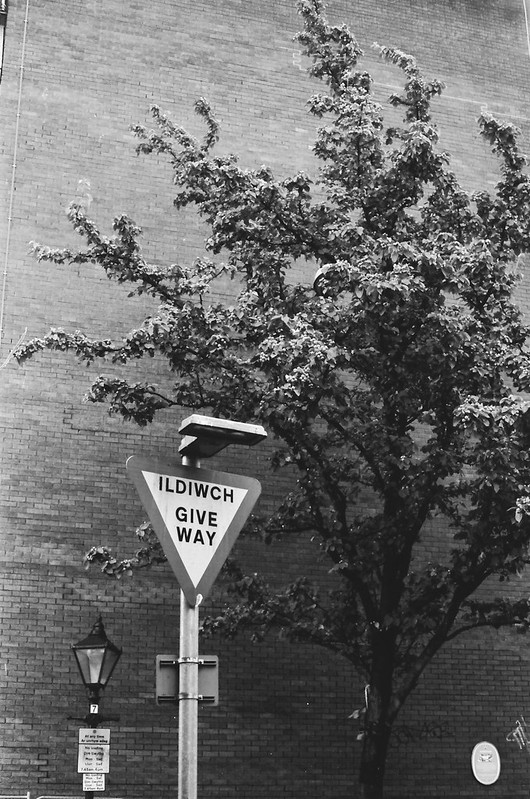 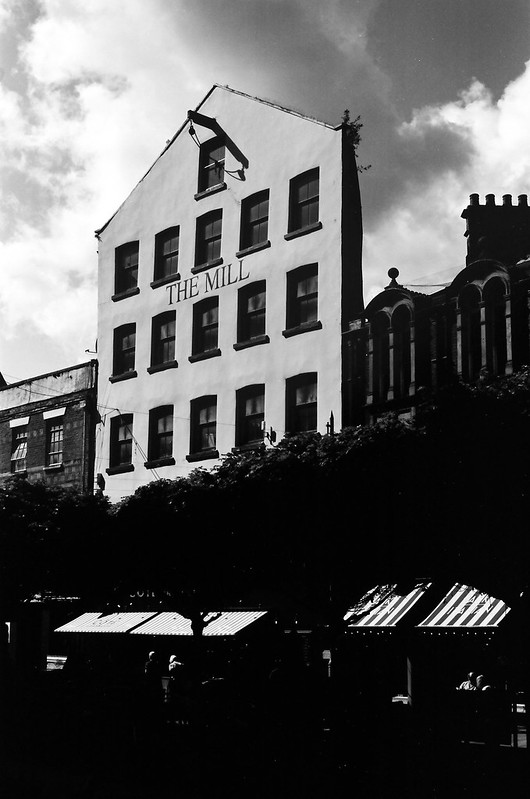 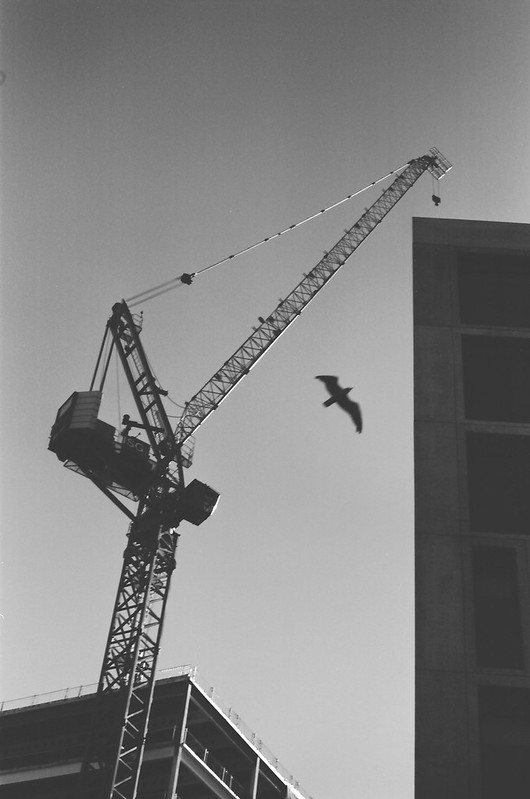 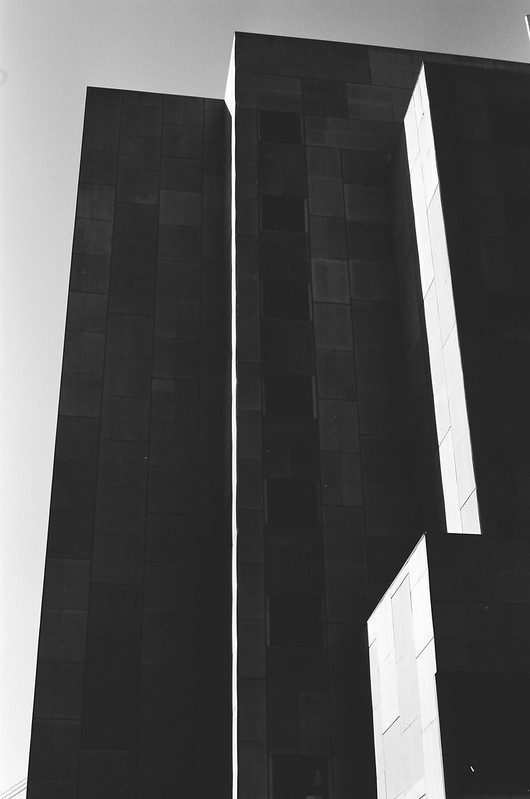 I might try rating at 200 next time.
The path of my life is strewn with cowpats from the devil's own satanic herd.