Now I am back into my Flickr account, I can add another film image to try and address the digital bias.

Also, the first roll since my recent service on the M3. 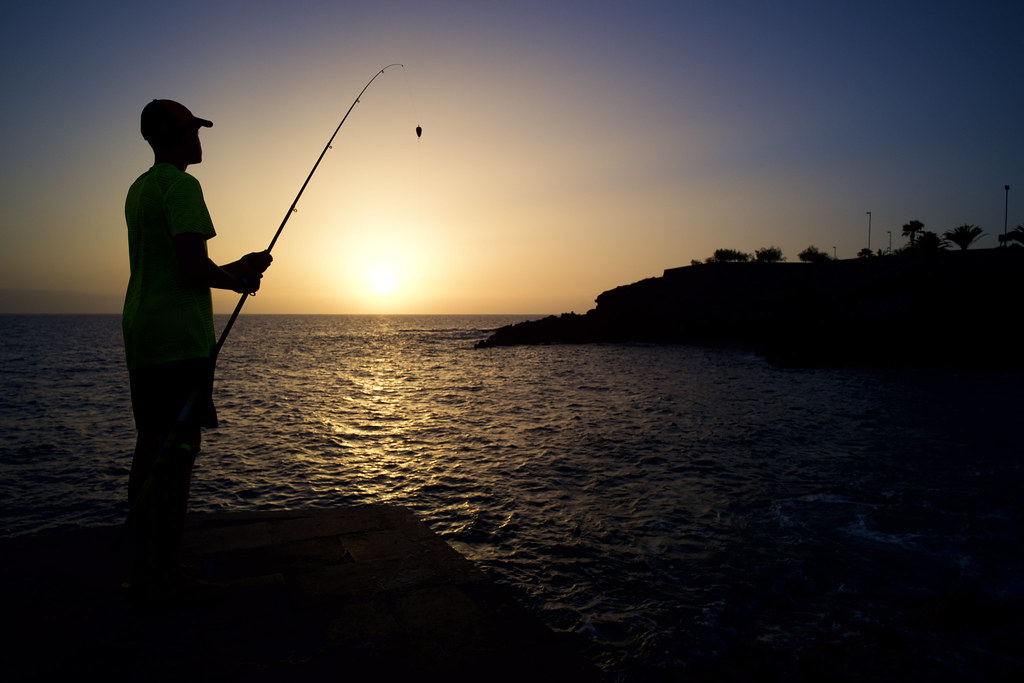 (Roll on 3 three weeks on Tuesday) 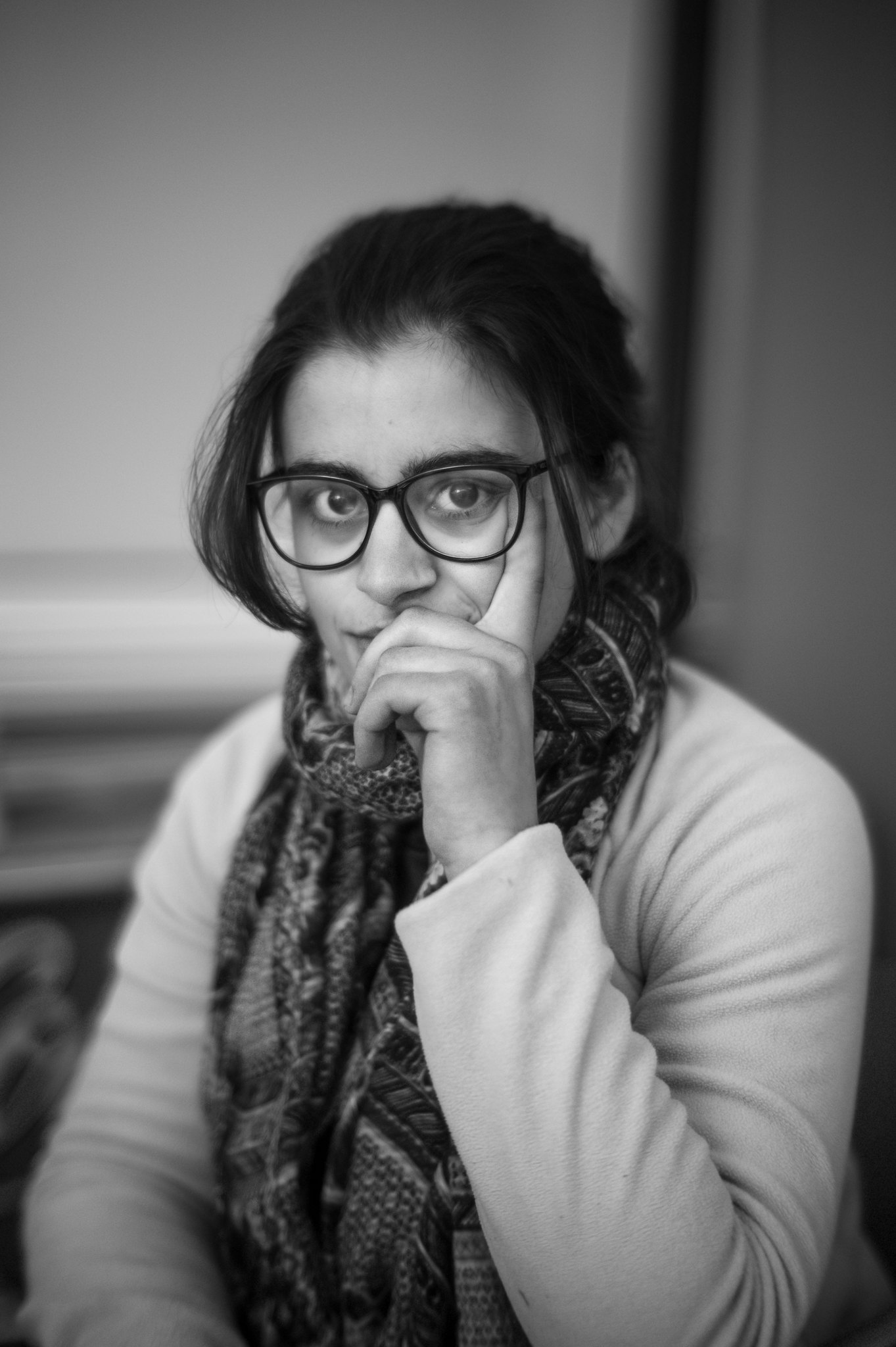 Had to get out the house and take some photos.

all part of the same walk 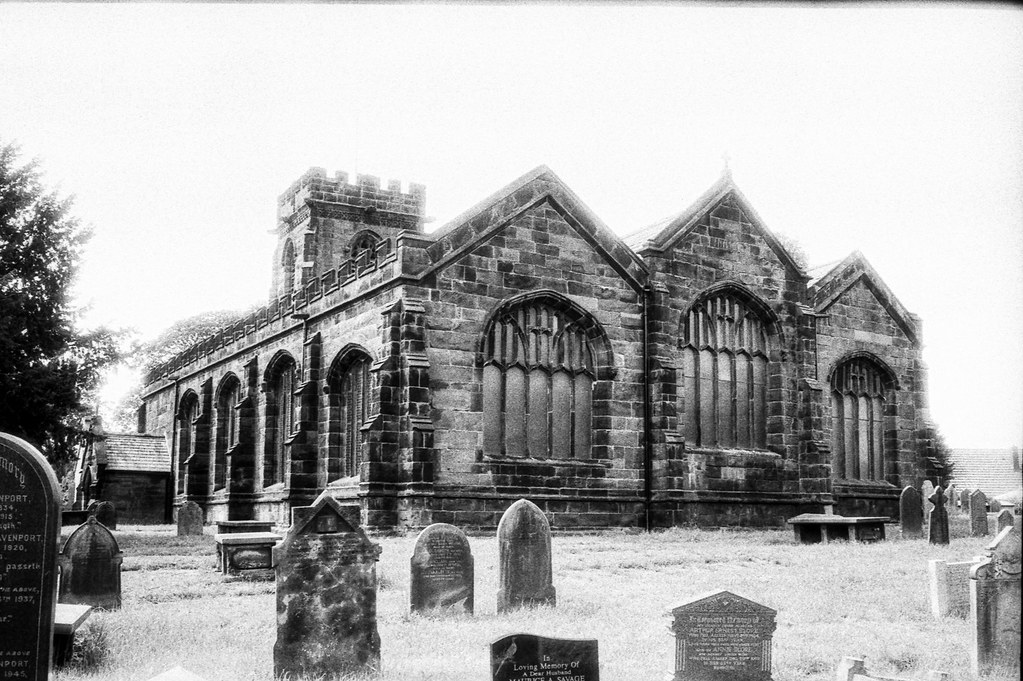 St Mary&#x27;s, Weaverham by Ian, on Flickr
Contact 2020: Are You Interested in a Project?
My Flickr
Rules are foolish arbitrary mindless things that raise you quickly to a level of acceptable mediocrity and then prevent you from progressing further.
Forget the rules; just make strong images - Bruce Barnbaum
​

Another sunset, but this was from my first attempt at colour developing.
MP Summarit 90/2.4 Ektachrome E100

Nice photos.
I'm still trying to get used to the leica. Loving the feel whilst using, but mainly I'm shaking too much.

The novoflex plus 105mm macro nikkor is fooling the typ240 mp sensors, and seems to only work best when manually setting everything. Either that or there is not enough light getting in. For now I dont think I can change, but is there a recommended macro lens people have used?

A quick search online gives me 4k lens plus 600euro adapter...
Probably I just need to practice a lot more.

ecniv said:
... is there a recommended macro lens people have used?
Click to expand...
Hi, I have the Leica Macro-Elmarit R 2,8/60. You need an R-to-M adapter. I have used it with the SONY A7R2, and it works perfectly.

I have not used it on the M9 (which lacks live view).
E

So I can use the range finder.. but not sure if it would work well in low light (say party at a wedding) 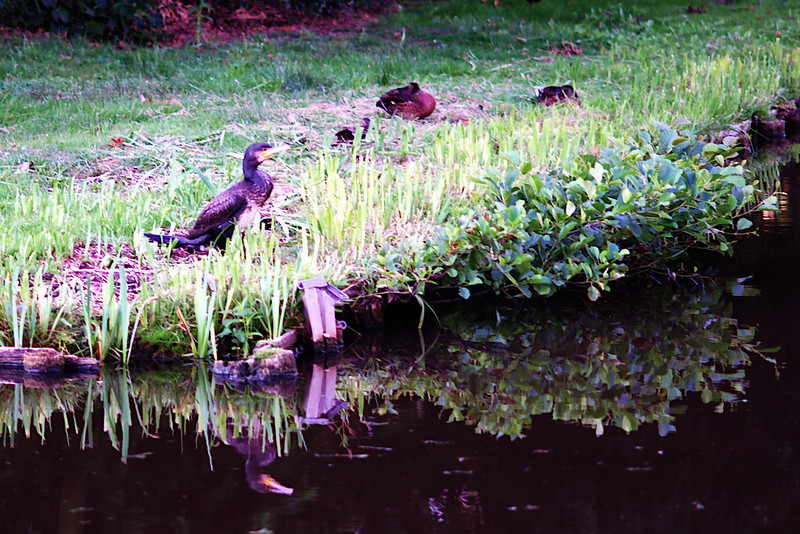 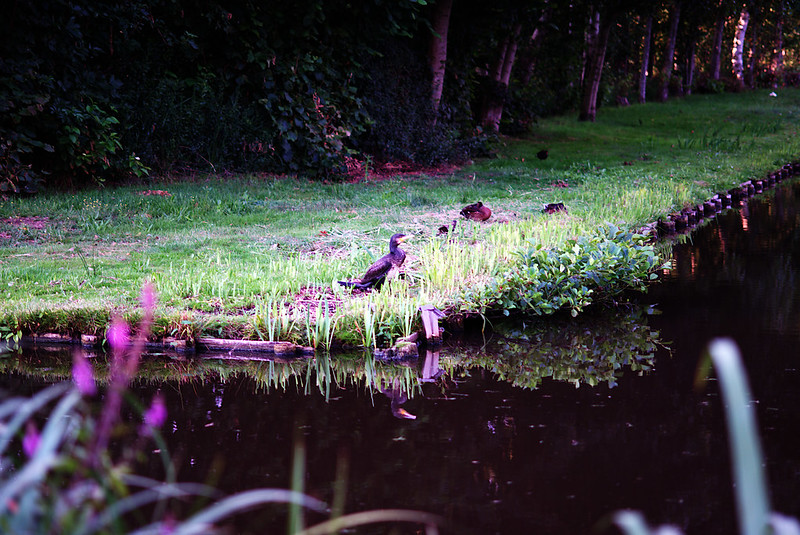 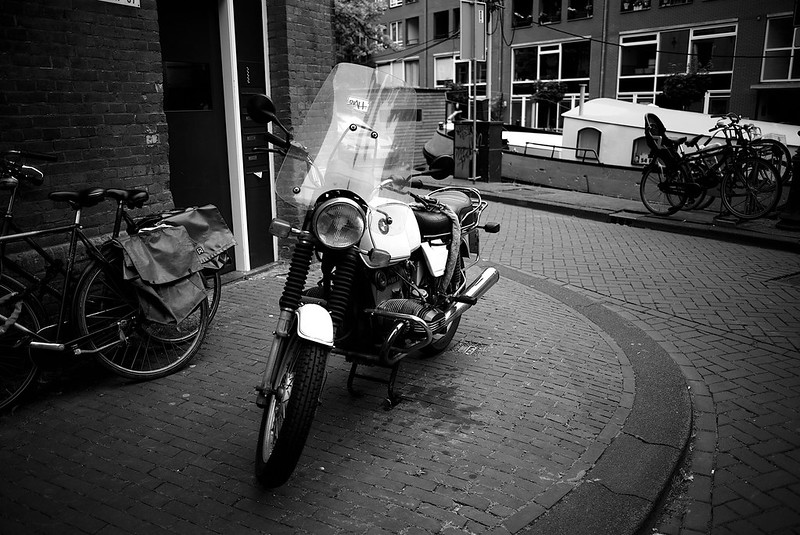 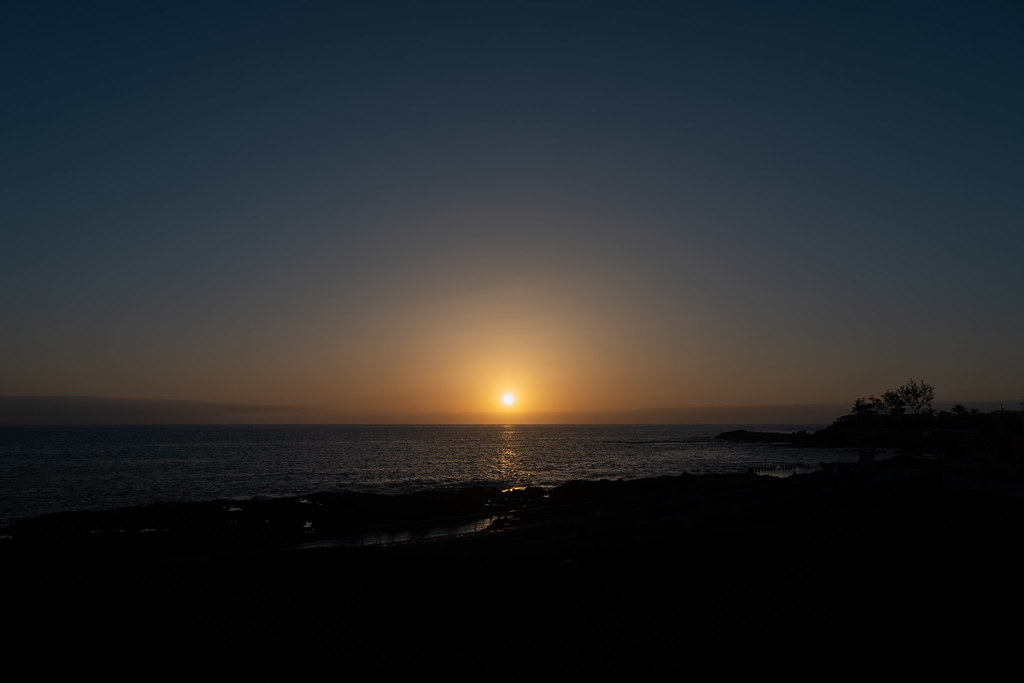 All the exif data is on the images (but I often use an ND filter, so don’t put too much stock into the aperture values!)

I’ve not tried macro with a Leica, I have an M9 so without live view I don’t fancy trying it!

So I can use the range finder.. but not sure if it would work well in low light (say party at a wedding)

If any of you have these lenses and a link to your pics, it would be appreciated especailly the * ones
Click to expand...
Cheers, Adam
My Website, home of the largest Fujifilm X-Pro opinion piece on the 'net:
http://adambonn.com/ 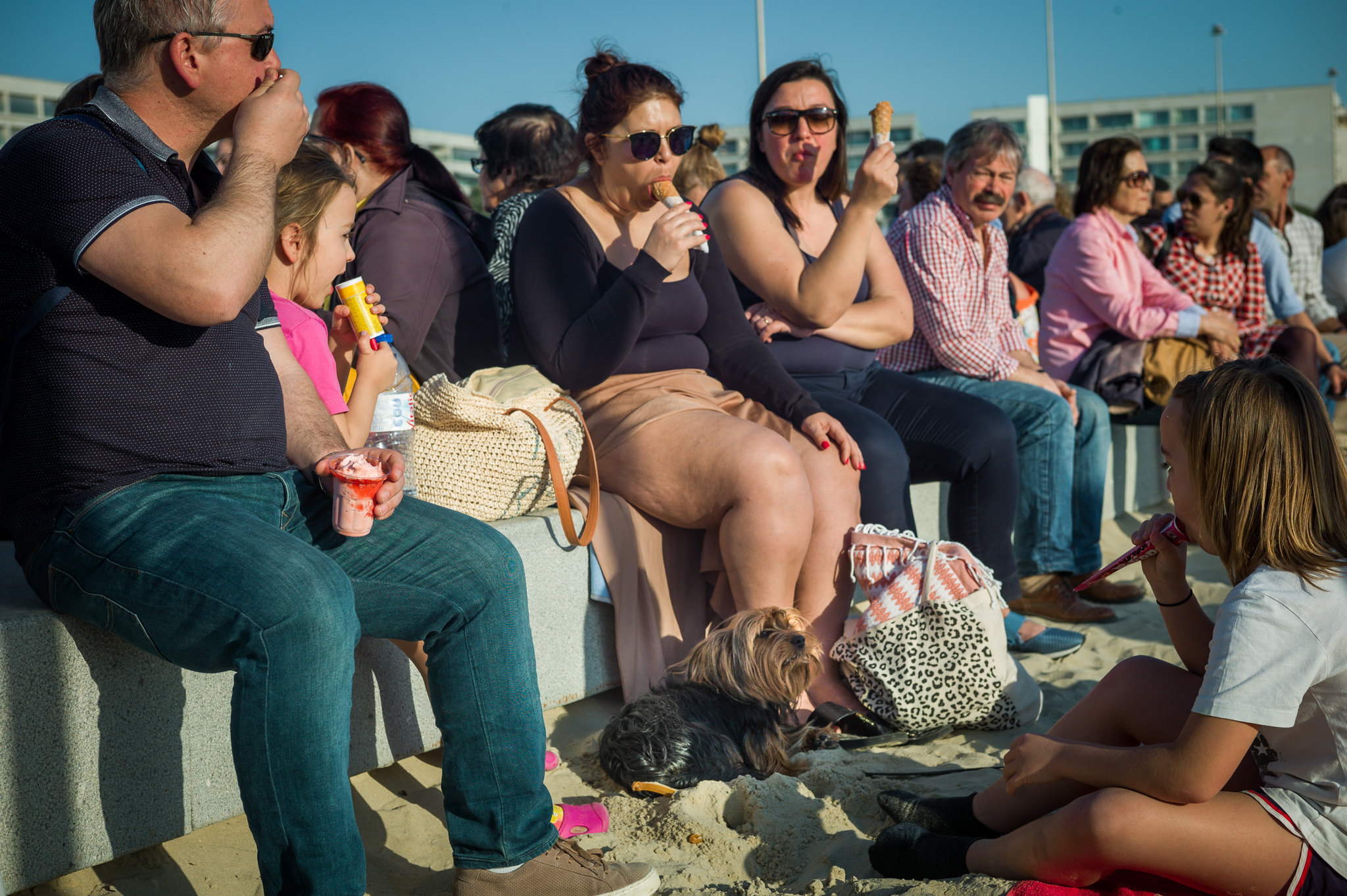 I Scream/You Scream/The Dog Dreams for Ice Cream by Adam Bonn, on Flickr

Got a few from the Rijks Museum in Amsterdam. Currently processing. Second time to a museum here, first time with the leica. Forgot you couldnt have a big bag so only the 28mm voigtlander and some tricky lighting (spot lights) on some statues. Very good test. I must practice more because there are quite a few badly shakey, some mild shakes and one or two out of focus. The rest are good to great... I'll try to choose the best/better ones over then next few days 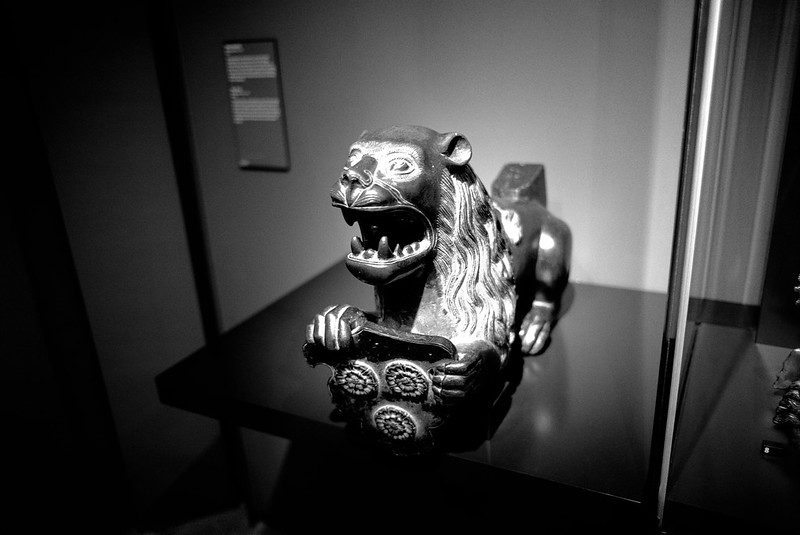 ecniv said:
Nice pictures
I think I like the 7artisans photos you took more than the cron. Of those two, which do you prefer and why ?
(just to confirm its the 50mm leica summicron when you say cron 50)
Click to expand...
It depends on the situation really.

The 50mm leica summicron images are of higher technical quality, the leica lens has no real distortion, and it’s pretty small and light... but the 7artisans pics have a more dreamy feel to them, they have more of the shallow dof effect (as it’s nearly 2stops faster than the cron) but the cron images have (to me at least) a more pleasing colour and contrast signature

A friend of mine jokes that the 7artisans makes my CCD sensor look like a CMOS one, he’s just being funny but I totally get the punch line of his joke.

The 7artisans is a well built, very fast optic at a price that’s so low any manufacturer would struggle to make a lens for that cost/spec ratio

But away from the attention grabbing headline of “F1.1” and used at “f8 and be there” the cron is in my view by far the better performer 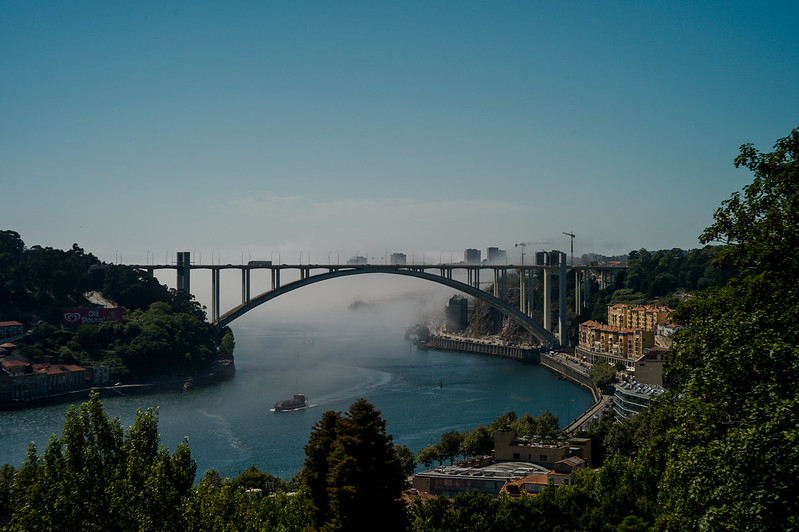 At f8 the 7artisans is good enough and a credit to its price point, but without the immense shallow dof look the picture looks much the same as with any camera 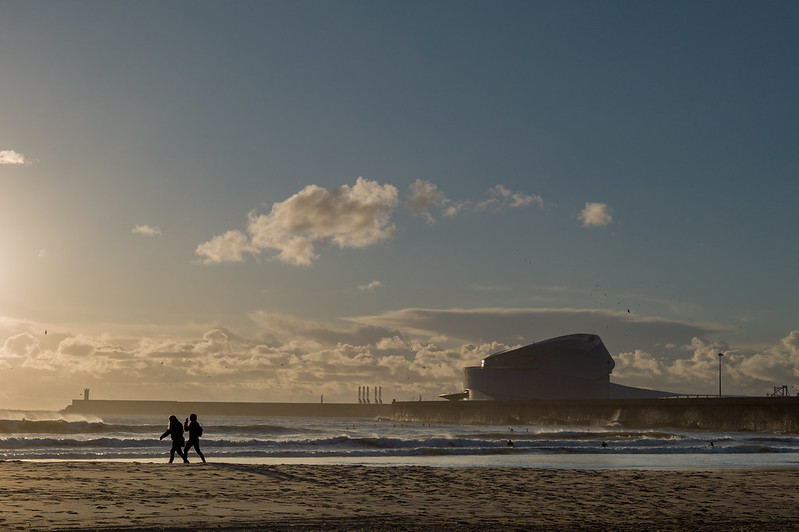 Alone on the Beach by Adam Bonn, on Flickr

The cron at f8 has in my view, far more of a ‘3d step into the picture’ look about it.
and that’s my take away really...

But you buy a cron to have a solid performer that works well at all apertures, that’s light and small, has no discernible distortion or vignetting

PERSONALLY I think of the M as a reportage camera, I like shallow dof as much as the next person, maybe more... but in my opinion if you want to shoot everything with a hyper shallow dof look, then there are many cameras better suited to doing that than rangefinders, even rangefinders with clip on EVFs
Last edited: Jul 25, 2019
Cheers, Adam
My Website, home of the largest Fujifilm X-Pro opinion piece on the 'net:
http://adambonn.com/ 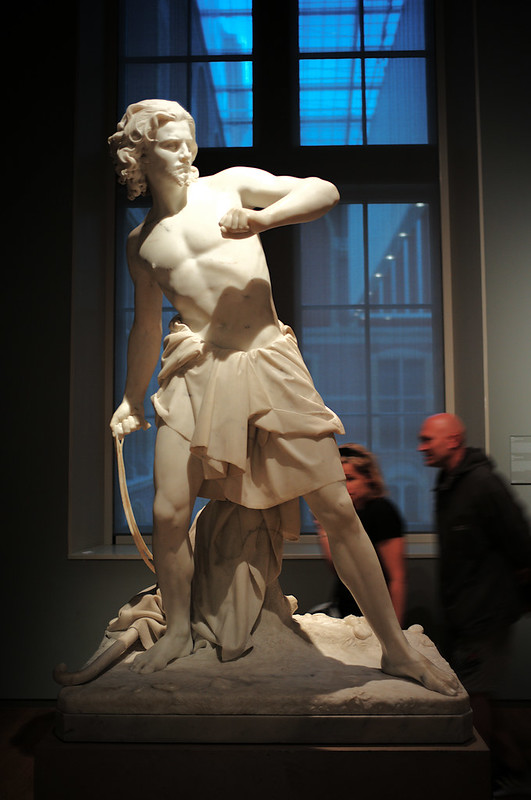 I'm guessing that the kamera express one is the newer version...

Dunno which to choose, so will have to think and test them all I guess over the next month...

ecniv said:
@justpix : The christmas one looks nice, liking the bokeh. But the garden one I am not liking the bokeh. Are both of these this lens or more this lens.
Click to expand...
Hi, the one in the first link is mine. I did not open the second link, because I got a security warning ... ---

Lens design is always a compromise. It follows from this truism that there are many right (or wrong) decisions possible, depending on which criterion/ia one values most highly ...

Referring to my 4 50s, if I had a live view Leica, and if I am after bokeh, I would take the ZEISS Sonnar. The Summicron is my best allround 50, the Planar if one takes
flare resistance into account, and ignores the fiddly lens shade. The Summarit is compact and flare resistant, but a little slower and has greater minimal focussing distance.

The easiest solution is to buy several lenses, starting with a bokeh-king (or -queen), followed by an allrounder, or the other way round (one could also have different looks,
my Sonnar and Planar are silver editions) ... ---

ecniv said:
@justpix : The christmas one looks nice, liking the bokeh. But the garden one I am not liking the bokeh.
Click to expand...
Bokeh is as much about the background and subject distance as it is the lens.

Minimum focus distance = shallower dof even on a slower lens 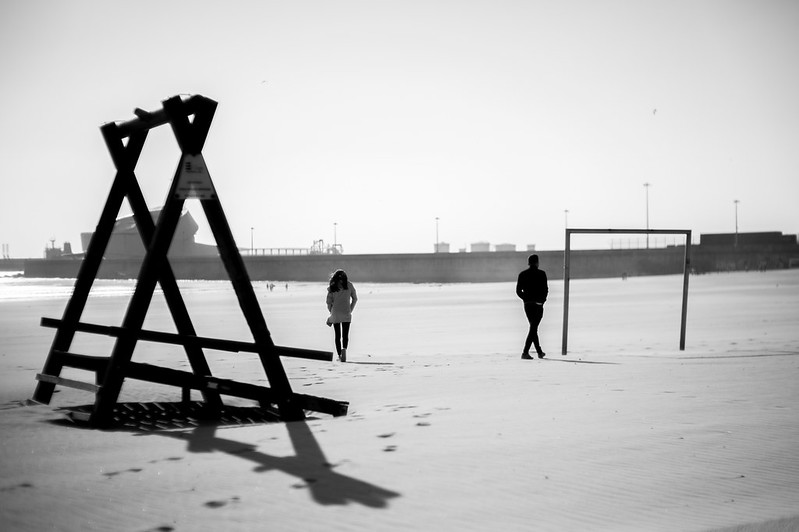 Wide open (or maybe 1.4) on the 7artisans can give you good subject isolation even if you’re quite far from the subject 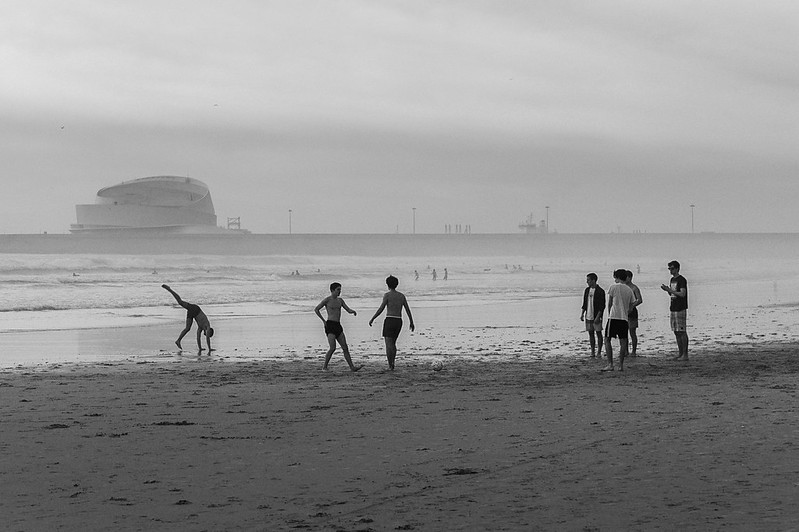 But if the background is compliant you can get good subject isolation on 35mm at f8
Cheers, Adam
My Website, home of the largest Fujifilm X-Pro opinion piece on the 'net:
http://adambonn.com/ 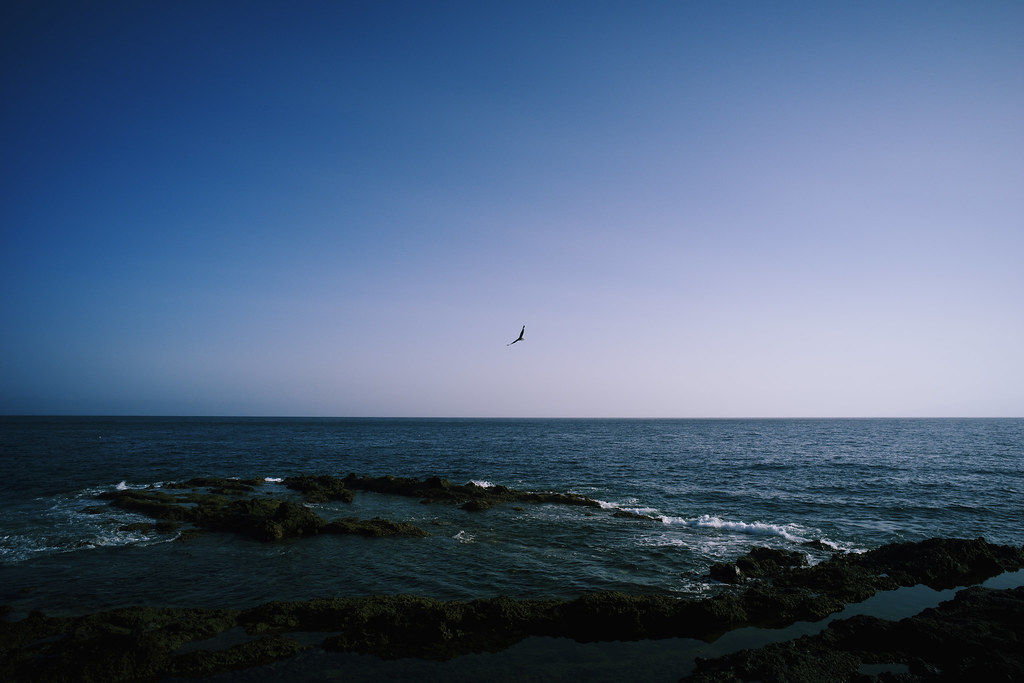 @justpix I checked out on flickr for the zeiss sonnar. the photos look nice and what I am looking for. I would prefer to do as you say, get several shoot them at similar subjects and see which gives the best for shich ... but I dont have that luxury yet (may be with the lotto over the weekend ) I appreciate your list.
Second link was to : LEICA Summicron-M 50mm/2.0 - appears well used...

Just a few shots processed on my little laptop screen whilst touring Ireland by car, not really one for landscapes - but I'll do my tourist thing sometimes.

So this weekend I almost, ALMOST went and bought a fairly expensive Leica MP (film). I have been lusting after an M6 for a while and should have bought one when they were under £1,000 but alas, that ship has sailed. The MP is a thing of beauty and has all the brass bits as well as the knurled rewind lever and metal advance lever but I couldn't bring myself to drop that much money on what is essentially a fancy M6. Looks like I will be sticking with the M3 and handheld meter for a while.

Off to South East Asia soon and an only packing 35mm this time instead of medium format and am going to try and shoot it to death (I have bought a lot of film). I will try and immerse myself in the sights, sounds, smells and culture as well as taking many photos. I am also trying to embrace images I would have once dismissed due to not being sharp. I was loaded with 100 speed film and the light was low in here so my shutter was as low as I dare but it captures all the action of a Portugal fish market, I think.