Hi, the A61 bridge across the Mosel : 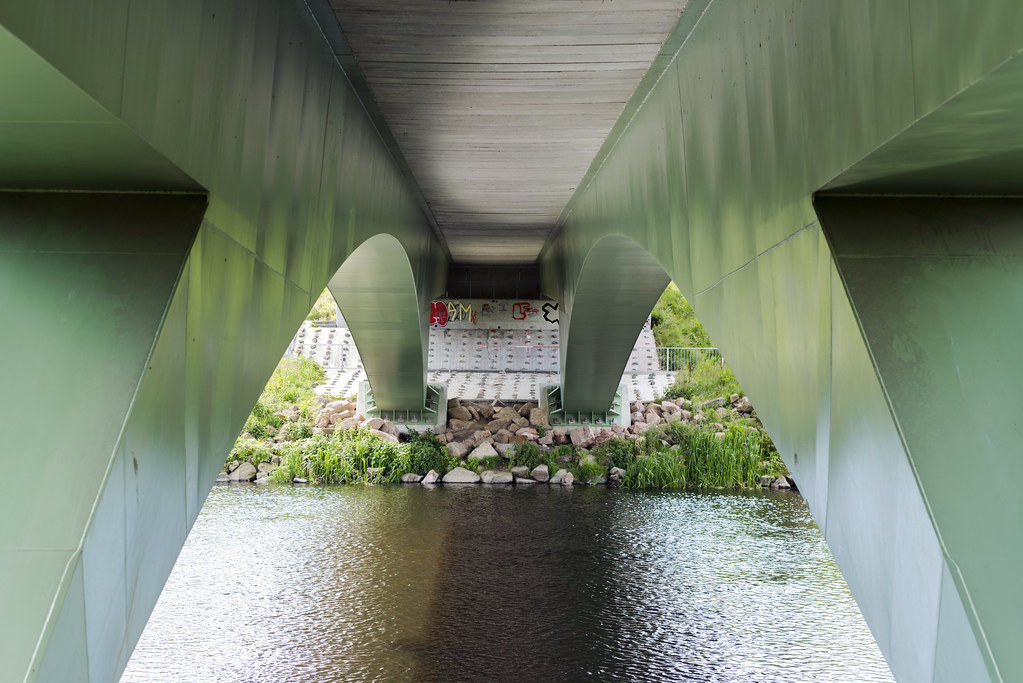 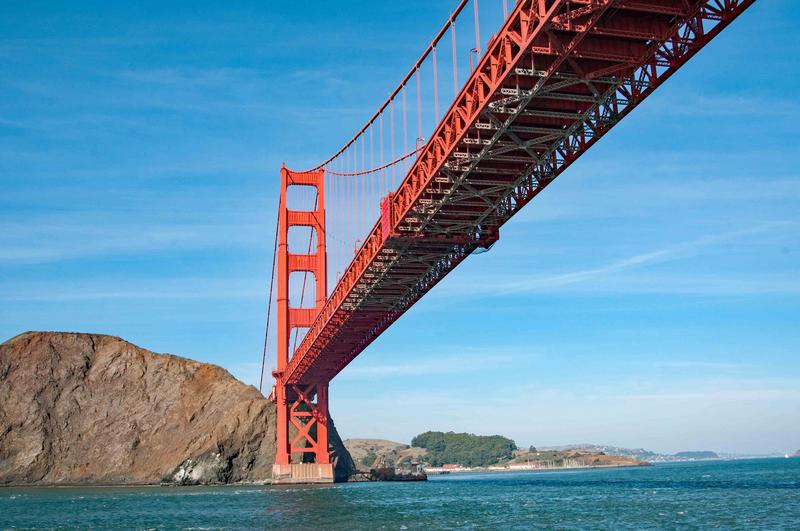 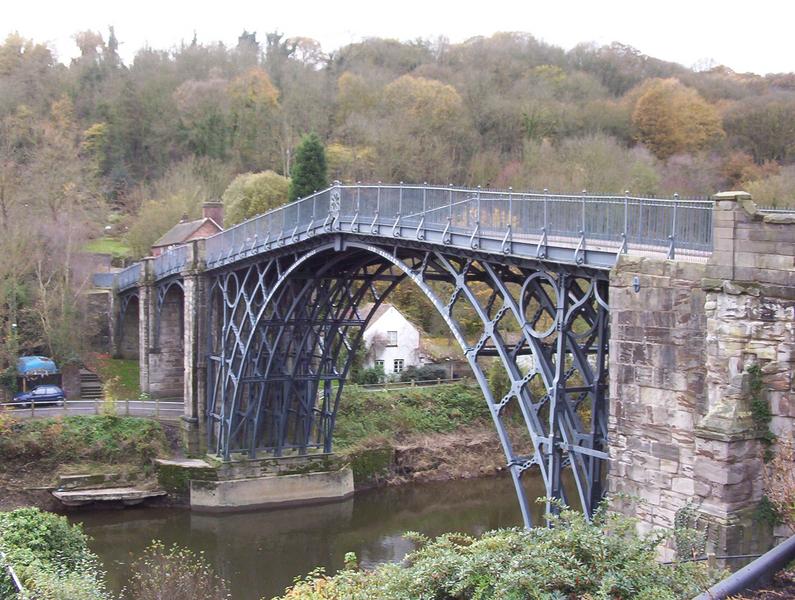 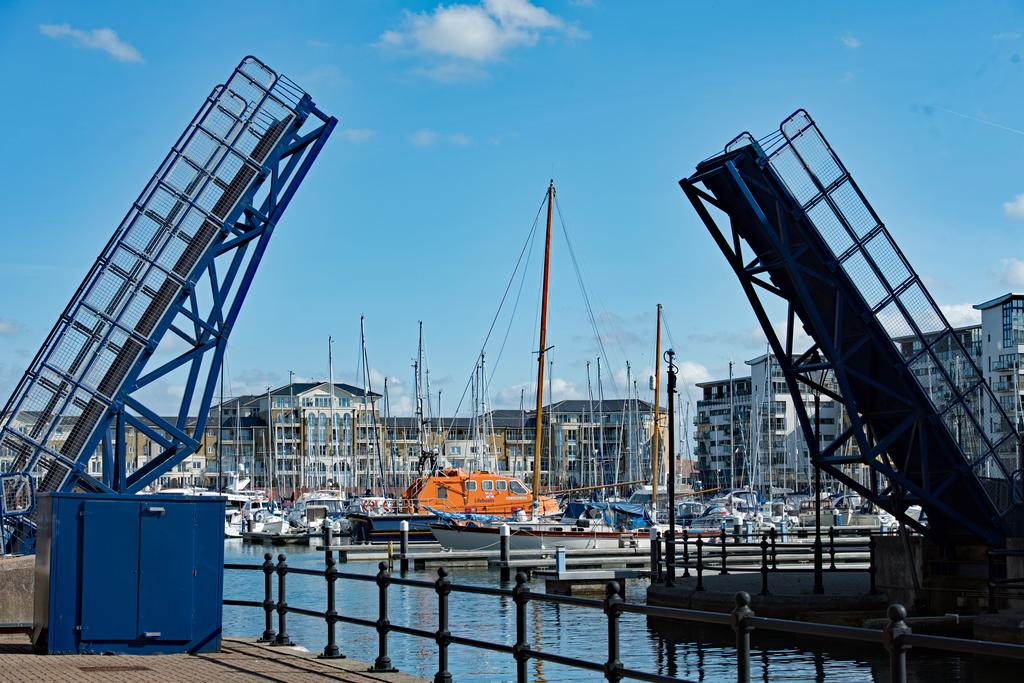 Hi across the B42 near Eltville/D : 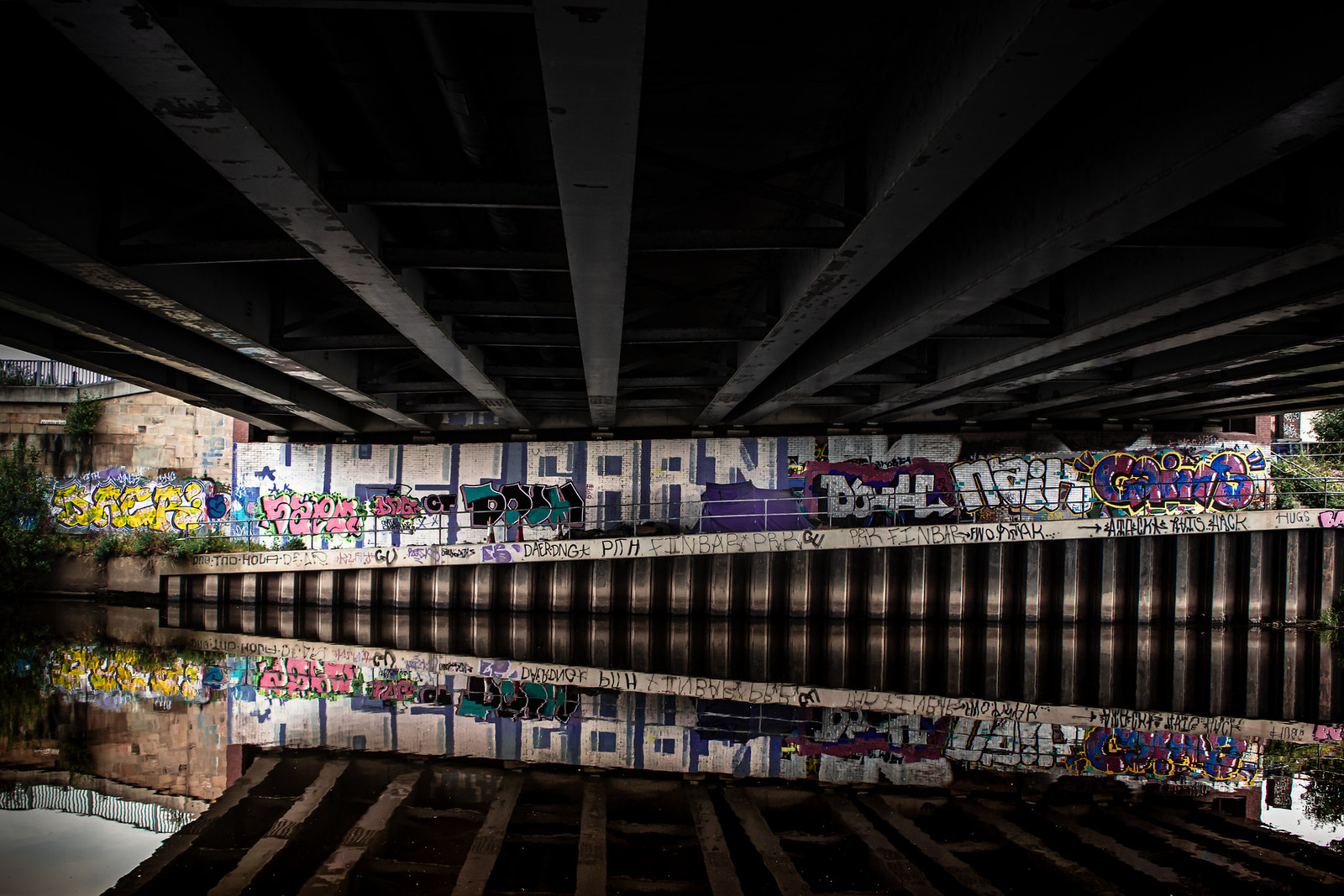 Hi, across the Saar at Saarbrücken/D : 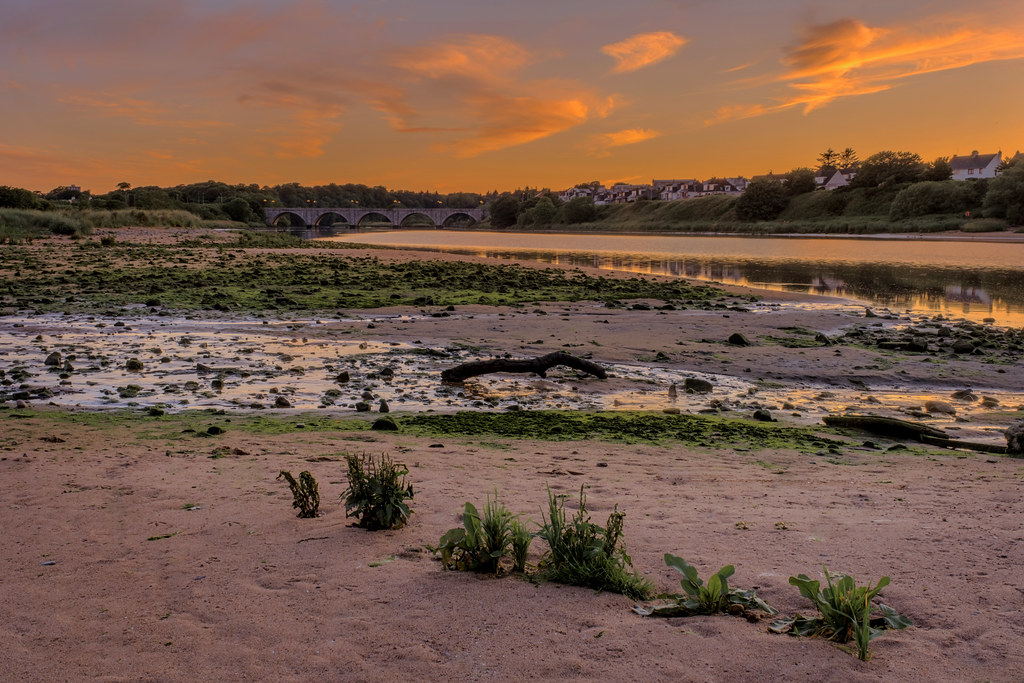 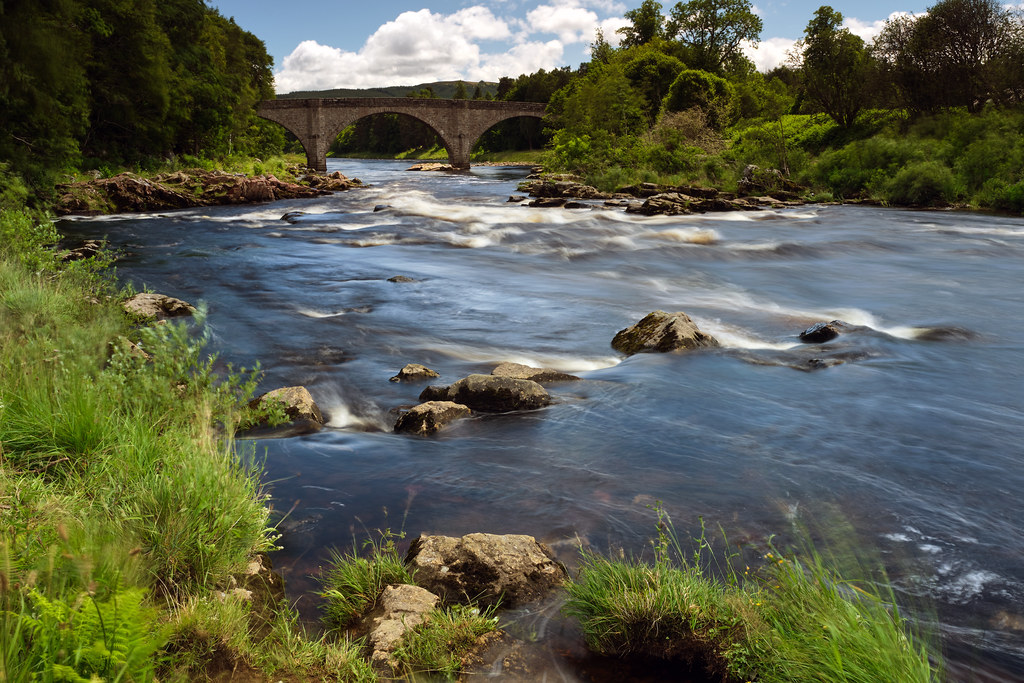 Footbridge by Alan F-Stop, on Flickr
Just me, myself and my camera. 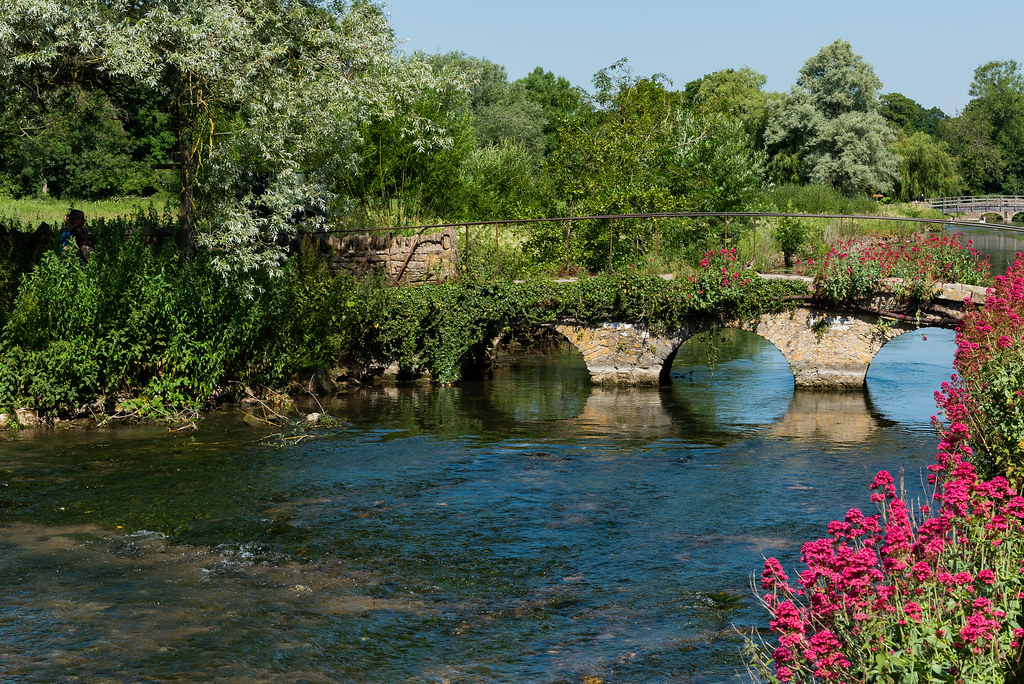 Hi, for pedestrians in Frankfurt-Niederrad/D ... :

From Abu Dhabi, UAE - Sheikh Zayed Bridge is one of four that links the mainland with Abu Dhabi island. Designed by Zaha Hadid's architectural practice the form had to be changed during construction as the design wasn't workable with the required forces that would be applied, and as a result the construction overran considerably.

The photograph from the construction phase was in early 2009 and the latter when it was finished late 2010.

Hi, a temporary bride across the A63 near Mainz/D :

Across the Mersey in Warrington. Image heavy.

and from the other side

All taken this afternoon, whilst my good lady was busy shopping. Pentax K3 + Sigma 18-250

Hi, across the Nahe in Bad Kreuznach/D : 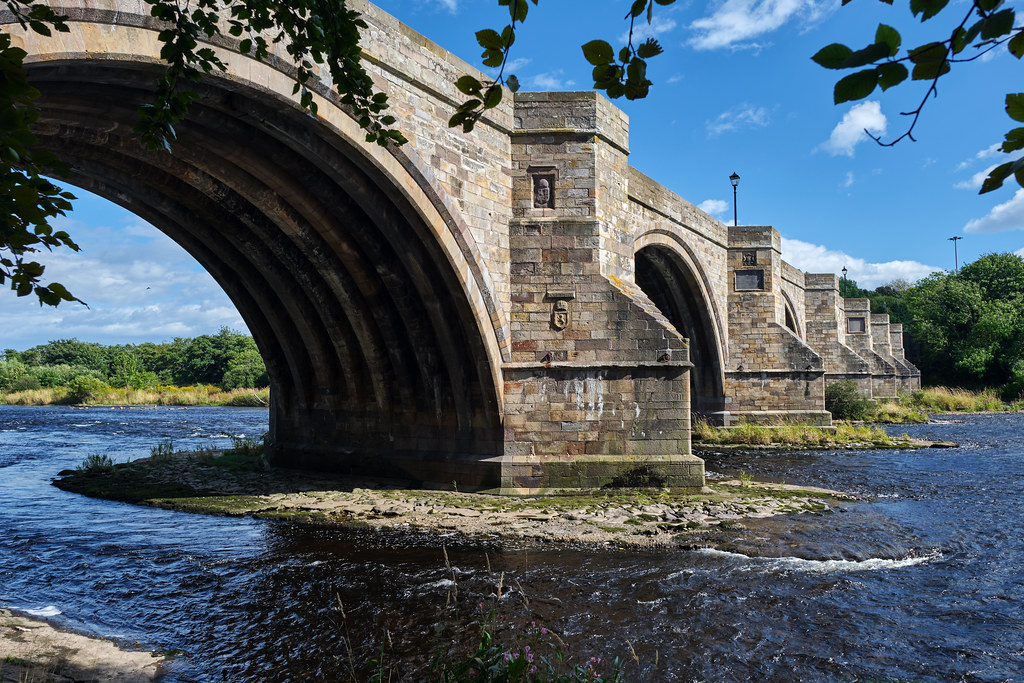 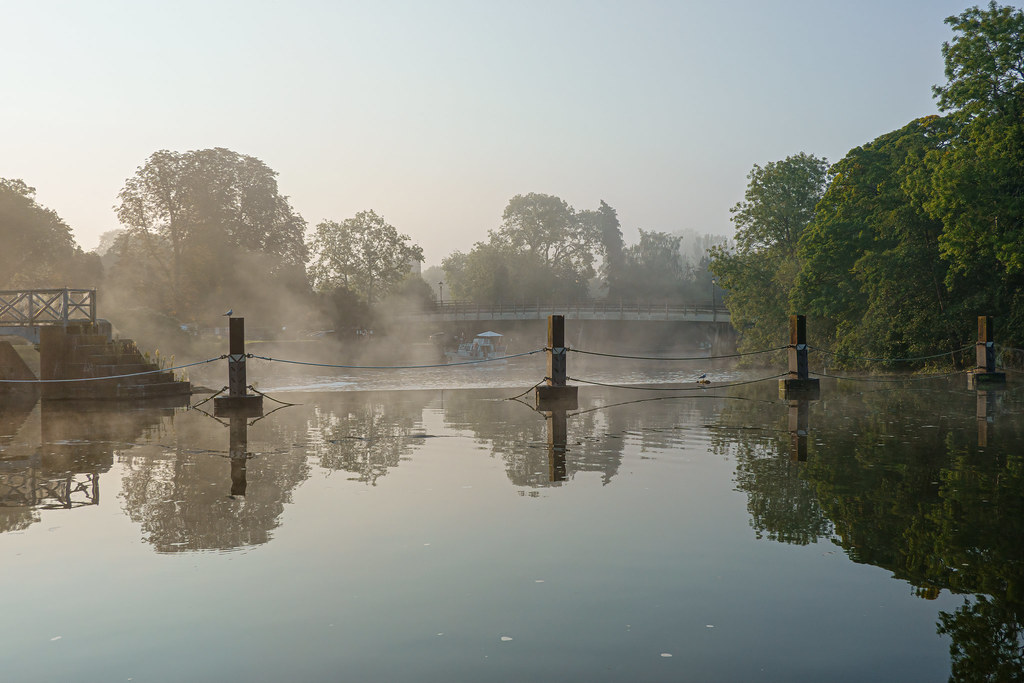 Staycation Express by Dave Green, on Flickr
"Wow - you must have a great camera!" .... "Yes, I taught it everything it knows."

Hi, railway bridge parallel to the A3: